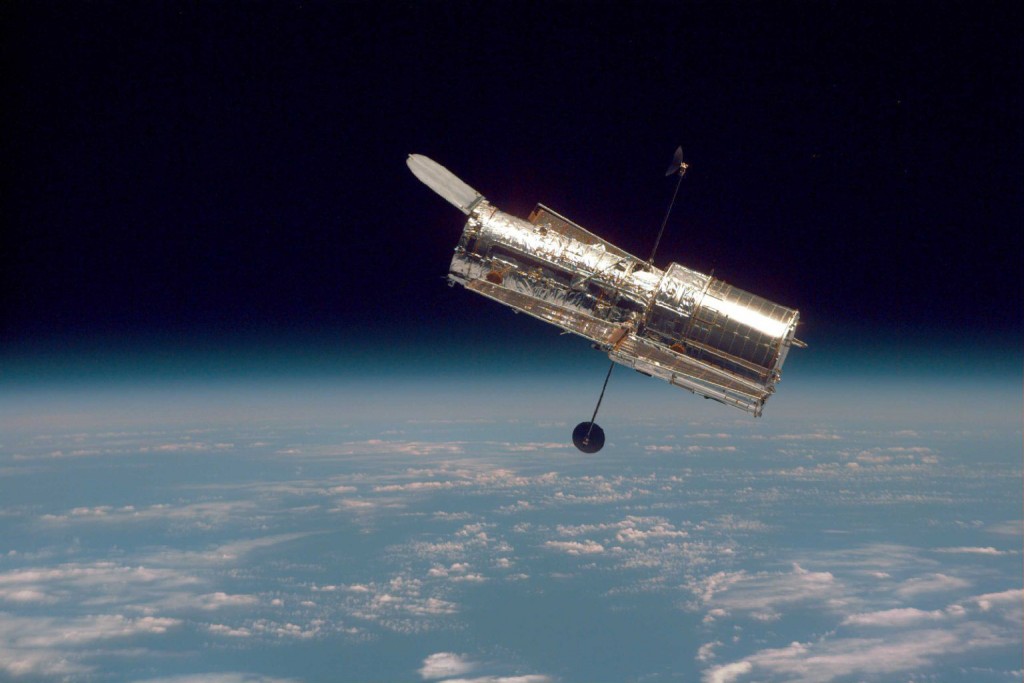 Scientists at the University of Colorado (CU) have proposed a new telescope, which they claim to be sharper than the Hubble Telescope. The researchers have named the telescope The CU Aragscope. The invention had received funding from the NASA in 2014. However, last year, the researchers had presented only the first phase of the development of the concept.

The CU Aragscope project was among the 12 projects that had won an award and funding as part of the NASA’s Innovative Advanced Concept (NIAC) program. The program is a NASA initiation that was taken up a few years back in order to promote and providing funding for innovative concepts. Every year, NASA awards funds of as much as $100,000 for the presentation of novel concepts. The agency provides these funds in two phases for a nine-month tenure. The Aragscope was among the dozen projects that won the phase 1 funding in 2015.

According to the specifications highlighted by the CU researchers, the CU-Boulder telescope deploys a 0.5 mile wide opaque disk that is fitted on the front of the telescope. The disk operates as a diffraction object for light waves, which later converge at one point. The light would later be used to produce a high-quality image.

The telescope has taken its name from a French scientist, Francois Arago, who was the first person to detect diffracted light around a disk.

The telescope is loaded with new imaging options as well. The CU-Boulder is also claimed to enable scientists to analyze the horizon’s black hole. Its high-resolution would allow zooming in on every tiny detail effortlessly. The CU’s Astrophysical and Planetary sciences professor, Anthony Harness, explained the features of the new telescope. He highlighted that scientists have high hopes with the new invention. He also stated that they used two previous studies for the two phases of the project.