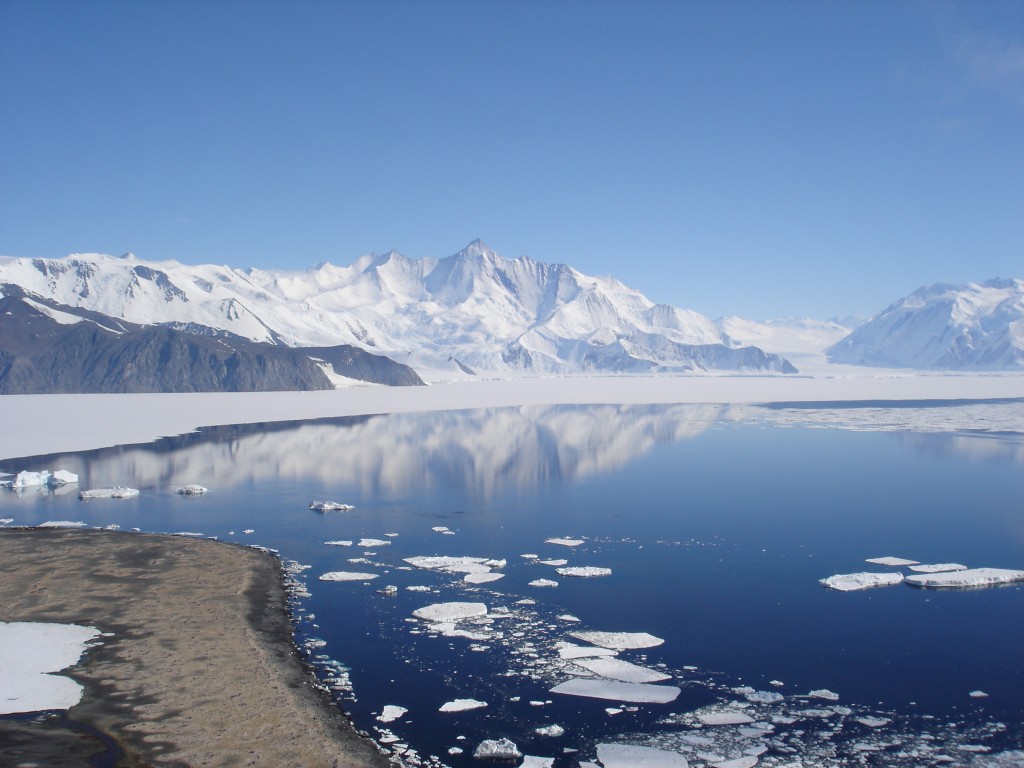 A scientific team presented evidence last week at the European Geosciences Union in Vienna that indicates there is a massive canyon system below the ice in Antarctica that may even contain a large sub-glacial lake, according to the Christian Science Monitor.

The discovery, which was actually first announced back in January of this year, is the first evidence that a canyon and possibly a lake are beneath the ice in Princess Elizabeth Land, on the continent, according to lead researcher Dr. Stewart Jamison, from Durham University in the United Kingdom.  Dr. Jamison commented in the initial press release, “This is a region of the Earth that is bigger than the UK and yet we still know little about what lies beneath the ice.”

The scientists estimate the lake to be about 60 miles long and about 6 miles wide and may run as deep as two feet in some areas, according to Martin Siegert, who is a member of the team investigating the lake at Imperial College in London.

Evidence of the lake was first noticed by using satellite imaging and radio-echoing sounding methods.  Dr. Siegert said they saw linear channels on the surface that inferred the massive channels below the ice, and the probability of a lake as well.

Recently, scientists from China and the United States were able to use penetrating radar to collect information about the area which may confirm the existence of the lake, but the research team has not yet reviewed the data.  They expect to examine the information as a group some time in May.

The location of the potential lake has scientists excited about the possibilities of research, since there is a previously established base about 60 miles from the area.  Researchers would be able to conduct experiments in the sub-glacial waters, looking for microbes, bacteria, and possibly traces of DNA, while trying to gain a better understanding of the ecosystem of the continent.

Dr. Jamison added an increased knowledge of the landscape below the ice could lead to understanding the reaction of the ice sheets to the changing climate in the area. 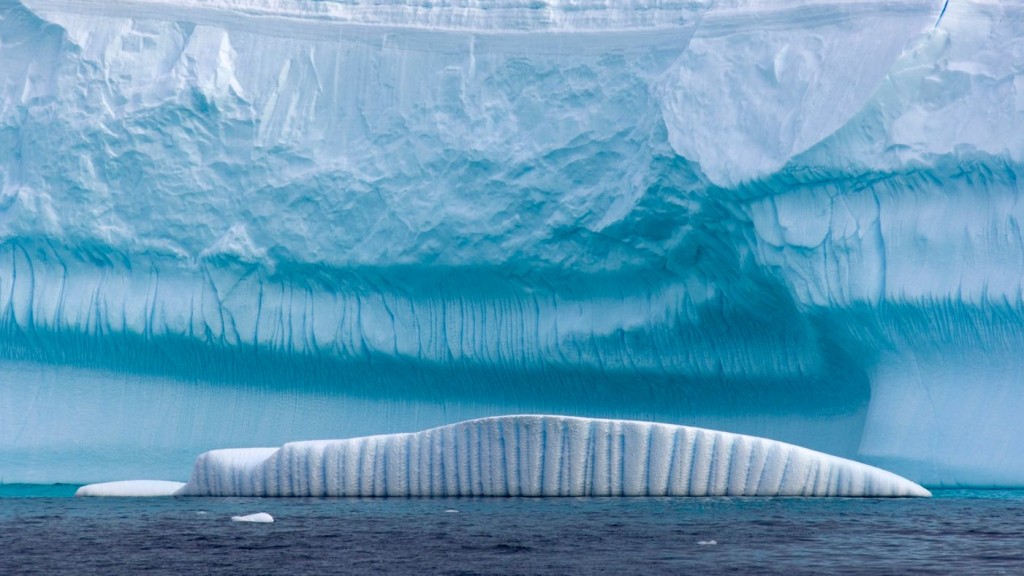 A gigantic glacier in Antarctica, the largest in the eastern part of the icy continent is melting at a never before rate, giving rise to fears of sea levels rising by another 10 feet during this year. The meltdown of the Totten Glacier, which has been caused by a warming ocean and globally rising temperatures, will have the most significant impact on the residents in the Northern hemisphere where, due to the earth’s gravitational force, the sea level rise will be more pronounced as compared to the rest of the world.

The concern has been raised by researchers at the University of Texas at Austin, NASA and other research organizations who discovered two seafloor troughs which could allow warm ocean water to reach the base of Totten Glacier, already being referred to as East Antarctica’s most rapidly thinning glacier. 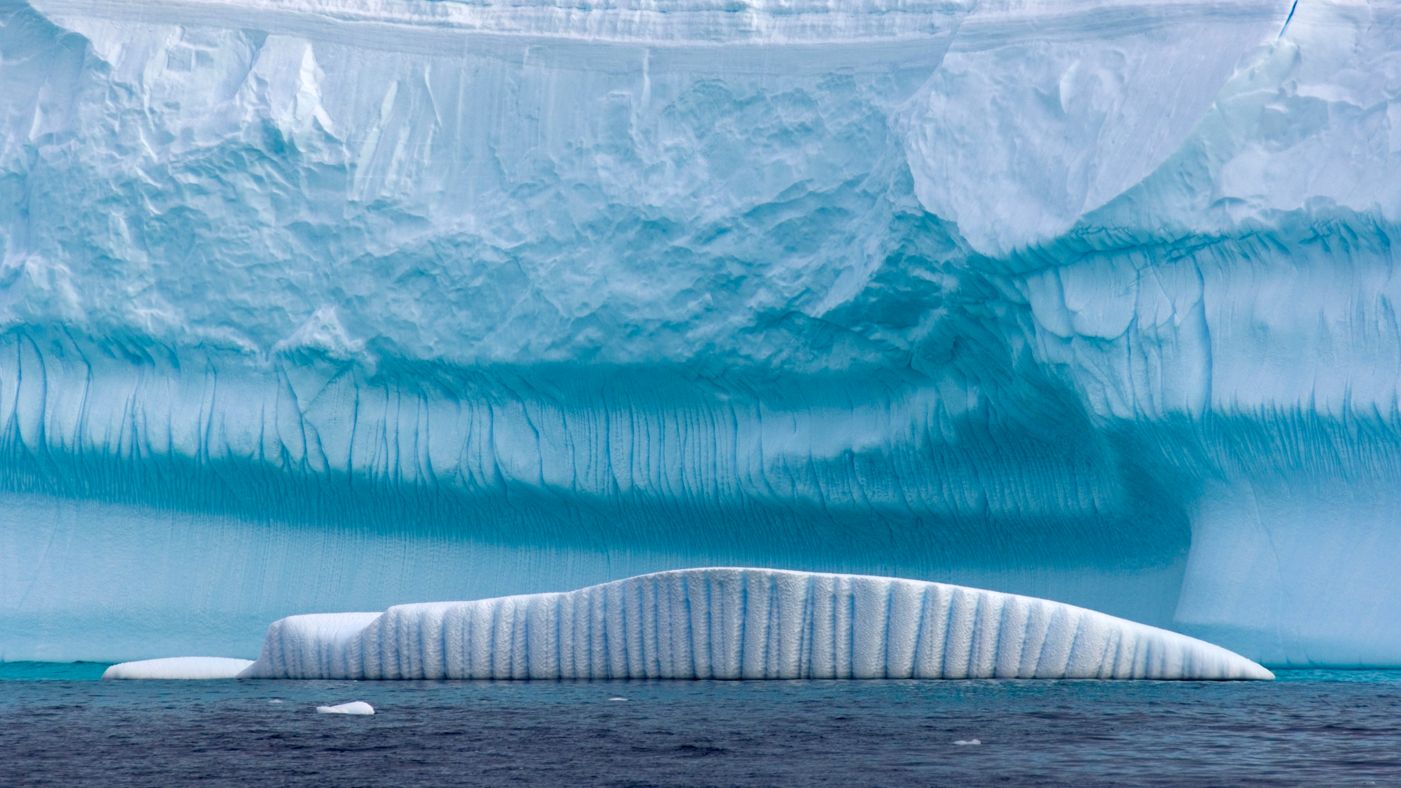 Newly discovered rivers under the Totten glacier are allowing in water from an increasingly warmer ocean, triggering this meltdown. As the sea water moves inland further, the glacier which is almost twice the size of Victoria will start melting at a faster rate, fear the Australian scientists.

Using ice-penetrating radar, aerial surveys have confirmed that a greater part of the ice on this glacier rests in deep valleys up to 1.5 kilometres below sea level, meaning the warming water can eat away at the polar ice cap, Australian Antarctic Division program leader Tas van Ommen said.

If the glacier in question was to melt down completely, it would cause sea levels across the world to rise by at least 11 feet. Till now, the western side of the continent, which is melting rapidly, had drawn more attention than the eastern side.

“The newly discovered troughs are deep enough to give the deep warm water access to the huge cavity under the glacier. The deeper of the two troughs extends from the ocean to the underside of Totten Glacier in an area not previously known to be floating,” say the scientists.

The result, published in the journal Nature Geoscience today, March 16th, has global implications because “the ice flowing through Totten Glacier alone is equivalent to the entire volume of the more widely studied West Antarctic Ice Sheet.”

Climate models have always proved an invaluable tool at analyzing and predicting future sea levels, and it is not often that they are wrong, but in regards to the sea ice coverage predicted of the Antarctica – Chinese scientists published a report in the journal Cryosphere that indicate the climate model earlier used was wrong.

Climate models had earlier warned that the Antarctic sea ice coverage would decrease in response to a warming world and increase in greenhouse gas levels, but this is not what happened – in fact, the opposite actually happened. According to models, the Antarctica would shrink between 1979 and 2005, but rather than this, the South Pole sea ice levels rose within this period. 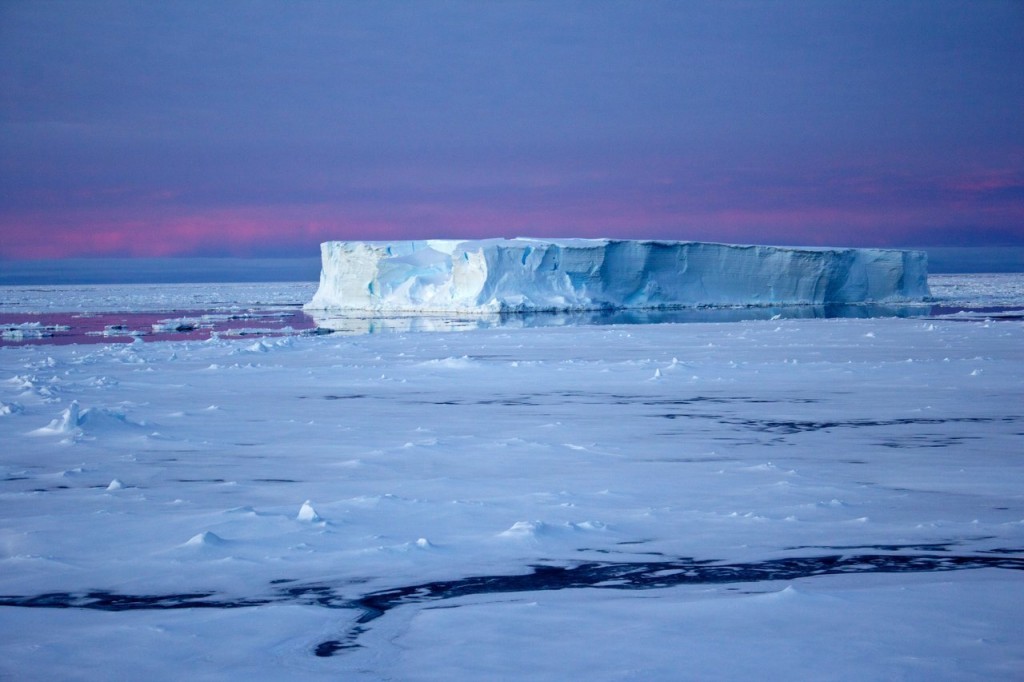 And sea ice levels have only risen since 2006, reaching an all-time high for sea ice coverage in September 2014.

“For the Antarctic, the main problem of the [climate] models is their inability to reproduce the observed slight increase of sea ice extent,” wrote the researchers.

While the Chinese researchers had only analyzed sea ice predictions until 2005, they would have obtained a steady proof of “slightly increasing” sea ice levels if they had looked further. Antarctica sea ice level rose over 7.72 square miles last year – the first of such on record, and by September 22, 2014, the sea ice advanced to 7.76 square miles – its highest level on record.

Meanwhile, considering the fact that the Antarctica is now in its melt season, the sea ice level is still very high for late December and early January. But this can never be the case with Arctic sea ice coverage. According to the Chinese researchers, “both climatology and linear trend are better reproduced” for the Arctic. And to prove the Chinese scientists as correct, the Arctic sea ice level and volume has decreased in response to global warming – just as they had predicted. 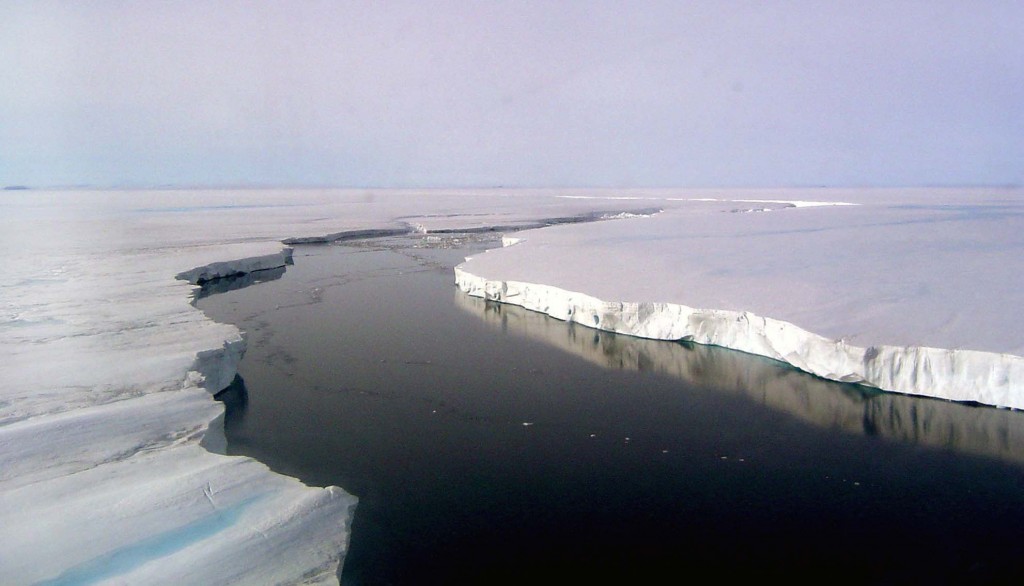 A group of scientists drilled deep into the Antarctic ice earlier in the month and found a “lost world” beneath the Ross Ice Shelf. The scientists deployed a special hot-water drill for the task of cracking almost half-a-mile of the ice coat. According to the scientists, it is the furthest south where fishes have known to thrive.

On January 16, some scientists lowered cameras to about 740 meters below the surface of the ice-covered Antarctic. To their surprise, they discovered a thriving world of sea-creatures even in such weather conditions. The scientists found an ecosystem of fish, as well as other water-life thriving beneath the ice sheet. Until now, the presence of any life-forms was not known in the extreme south.

Northern Illinois University’s researcher, Ross Powell, has been engaged in these particular environment types for a long time. He said that despite the difficulty involved in exploring the system, he had always been keen on investigating it. He said that the scientific importance of the system has always intrigued him. Powell is among Whillans Ice Stream Subglacial Access Research Drilling (WISSARD) project’s chief scientists.

Powell explained that unexpected findings like these help in understanding the ice sheet dynamics. They help gain further insight into the interaction of the ice sheet with ocean and sediment. He emphasized that such findings are key to the establishment of the structure of the ecosystem. Powell believes that these findings could contribute significantly to delayed gratification.

The evidence of life-form so far away from the sun’s reach has surprised scientists worldwide. In this context, Louisiana State University’s microbiologist, Brent Christner, raised a relevant question. He claimed that at such a place, there must be a shortage of food and these marines would be finding it really difficult to sustain energy levels. Although scientists are still investigating the matter, they suggest that fishes could be depending on planktons for food.