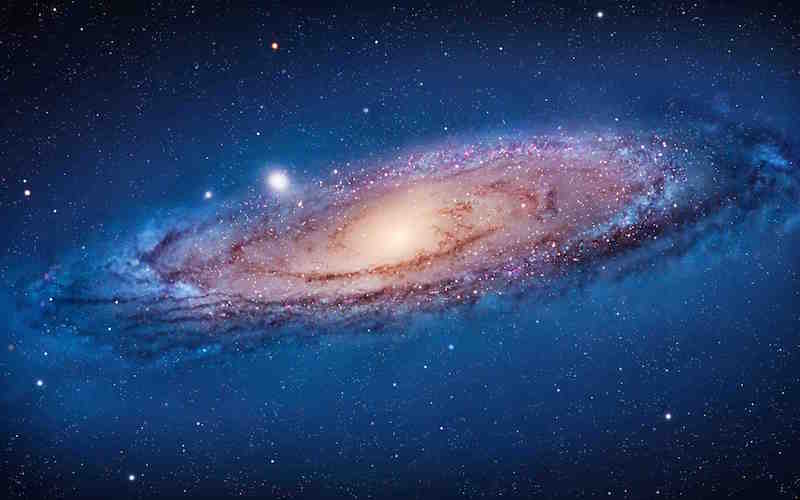 The recent high-definition image of the Andromeda galaxy was released by NASA on January 5. The image was acquired by the Hubble Space Telescope. According to the NASA, it would require over 600 TV screens to display the complete picture. NASA explained that the image’s detail can be seen as equivalent to picturing the earth in such a way that every grain of sand on the surface is clearly visible. In fact, the image is so big that it needs to be navigated using zoom tool options or piece by piece, viewing only a part of the image at once.

The image is so detailed that it is capable of displaying every star present in the galaxy individually. The fascination manifolds itself when one learns that every star or speck of light seen in the image is a possibility of the existence of life-form as each of these stars could be a potential planet like the Earth. An animated version of the image has been uploaded on YouTube as a video.

Astronomers believe that the two galaxies would merge about two billion years hence to produce an elliptical galaxy. The two galaxies are so similar that textbooks have been known to use the images of the Andromeda to explain how the Milky Way looks. It is because it is not possible to get such a holistic picture of the Milky Way.