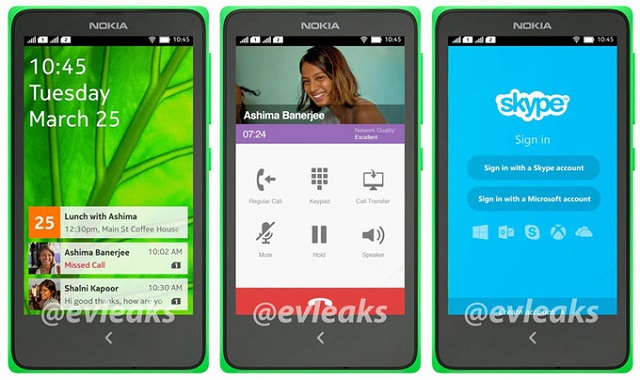 Rumors and speculation continue to fire up regarding a Nokia Android smartphone that will be positioned underneath its Lumia series of Windows Phones, but with a twist – despite the possibility that the phone will run on Google’s Android OS, the device may still come with the look and feel of the Windows Phone user experience.

Recently leaked images and details suggest that the Nokia Android phone, which bears the internal codename Normandy, has similar fundamentals to some of Nokia’s lower-end Lumia phones.  However, the photos also show that the UX/UI may be more akin to Windows Phone Live Tiles, and would make use of Microsoft and Nokia’s ecosystem, rather than that of Google Android.  This appears to be a similar approach to the one taken for Amazon’s Kindle Fire tablet series, which some have taken to calling “pseudo-Android.”  While the Kindle Fire slates technically run on Android, they do not support the Google Play Store and other Android services; these services are replaced by Amazon’s own ecosystem, thus making the tablets distinct from other Android-powered tablets such as the Nexus 7 and Samsung’s Galaxy Tab family.

Popular opinion is calling Nokia’s move to release an Android-powered smartphone a peculiar one, considering that the Finnish company is currently in the process of being acquired by Microsoft.  However, it would appear that the company wants to address some pain points in its portfolio of devices, such as the Series 40 family of devices and its variants thereof.  Also, Nokia appears to be tapping once again into its key markets – emerging countries, including those in Southeast Asia, where Nokia remains a popular choice for consumers.  Marketing a low-end Android phone to consumers from emerging markets is, if one would come to think of it, a sound move, as it provides an option for those who want to enjoy the Android phone experience without, as the saying goes, “breaking the bank.”

Op-eds also have suggested that Microsoft also could benefit from the Nokia Android phone strategy, and the Normandy’s upcoming launch and release.  According to one particular op-ed from Mobile World Live’s Steve Costello, Microsoft has a lot to gain if things are looked at “pragmatically.”  He opined that Microsoft could target entry-level device owners “with the potential aim of moving them up to a Windows Phone device in (the) future” once Microsoft’s buyout of Nokia is completed.  This would, according to him, allow Microsoft to create “higher-value” consumers going forward, and potentially stimulate faster adoption of the Windows Phone platform through the indirect means of launching an entry-level Windows Phone-flavored Android device. 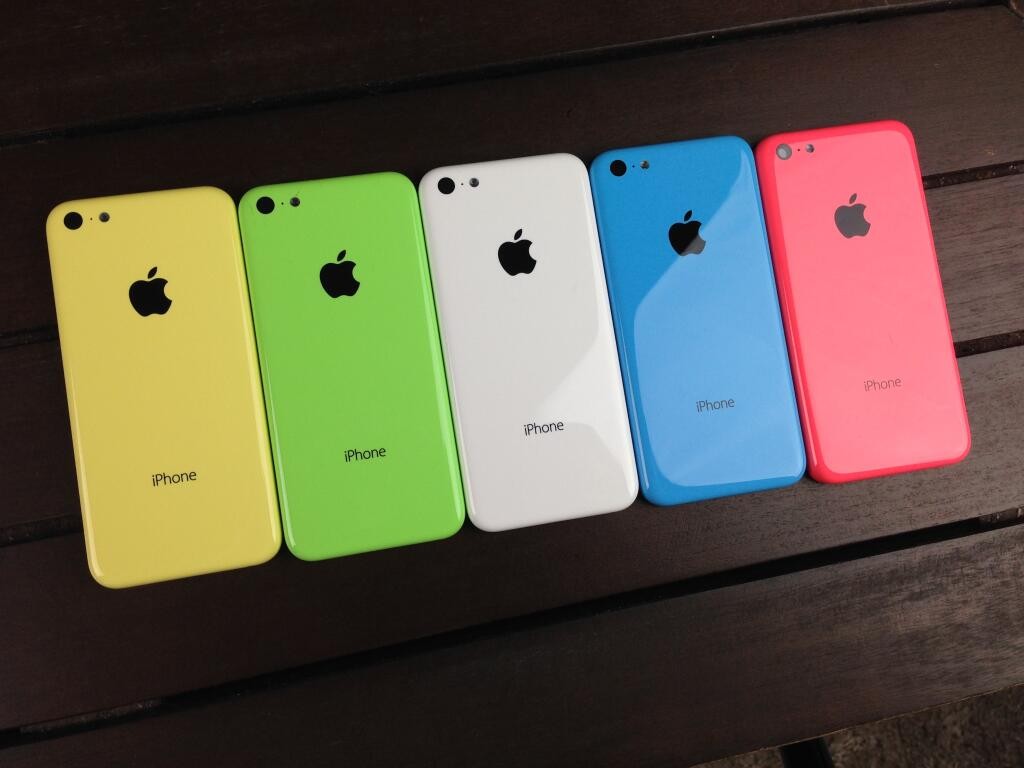 Over the past few days, there’s been plenty of debate as to whether Apple had adopted a decidedly BlackBerry-esque marketing plan for the iPhone 5S and 5C. Not only did the Cupertino clan refuse to accept pre-orders this year, but talk of supplies being wipes out just two hours after the new iPhones went on sale smacked of a stock shortage.

And some went so far as to accuse Apple of deliberately stockpiling too few units in order to sell out as early as possible and summarily drive demand even higher. It’s a trick that’s been known to work wonders in the past, but one we all cottoned onto some time ago.

Sadly for Apple’s doubters, humble pie is well and truly on the menu tonight as Cook and Co. have apparently done it again. Not only have the weekend’s official iPhone sales stats silenced the critics, they’ve broken records and astonished the lot of us.

In what CEO Tim Cook has called the firm’s “best iPhone launch yet” a staggering 9 million units have already flown out in just three days. We’ve yet to learn the exact figures in terms of iPhone 5S versus 5C sales, but as the 5S was the first to sell out in most parts it’s largely a given that it will have chalked up the lion’s share for Apple.

Third-party analytical groups have already predicted that the iPhone 5S it outselling the 5C by three to one, which comes as little surprise when factoring in the rather minor price difference between the two.

The number of combined sales represents an all-time record for iPhone sales during an opening weekend, which is to some extent the precise opposite to what had been expected by some of the firm’s less optimistic critics.

“The demand for the new iPhones has been incredible, and while we’ve sold out of our initial supply of iPhone 5S, stores continue to receive new iPhone shipments regularly,” read the statement from Tim Cook earlier today.

“We appreciate everyone’s patience and are working hard to build enough new iPhones for everyone.”

And it doesn’t end there either – we’re also told that iOS 7 is likewise making its way into the record books. Despite having received a somewhat mixed response so far, some 200 million users have already downloaded and installed the latest build of Apple’s iconic OS, making it the fastest upgrade of an OS in the history of mobile technology, so says Apple.

The news has driven Apple’s share values up a solid 4.4%.