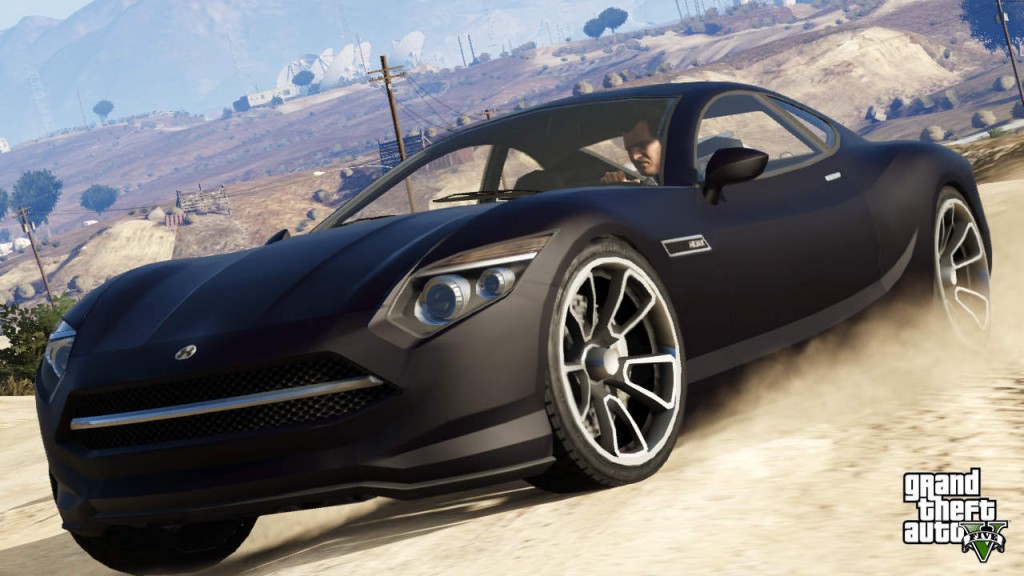 There was never any real doubt that Grand Theft Auto 5 would score big this year, but few could have guessed just how spectacularly it would go on to perform.

GTA 5 has been on the shelves for no more than a few days, but has already made it clear how many records it is out to break. For those of you that raised an eyebrow when you first heard of the $275 million production cost of GTA 5, how about $800 million in sales during its first day alone?

The news came directly from Take-Two Interactive yesterday by way of a statement, which confirmed that the GTA 5 had already raked in three-time what it cost to make the game in less than 24-hours. This makes GTA officially the highest earning game of all time, beating out Call Of Duty: Black Ops II which previously held onto the top-spot with earnings of $290 million.

“Once again, the team at Rockstar Games have outdone themselves, setting the entertainment industry’s new standard for creativity, innovation and excellence,” said Take-Two boss Strauss Zelnick.

“Beginning at midnight on Monday, consumers around the world gathered in anticipation to be among the first to experience the evolution of this remarkable series,”

“In North America alone, more than 8,300 stores opened their doors at midnight to welcome fans.”

Still not impressed? Well, consider the fact that plenty of the world’s most important and lucrative video gaming market still haven’t got their hands on GTA 5 – Japan and Brazil included. On top of that, it’s still largely plausible that additional versions of the title for Xbox One, PS4 and PC will be joining the affray over the coming weeks, so chances are we’re only just seeing the tip of GTA 5’s rather gigantic iceberg. 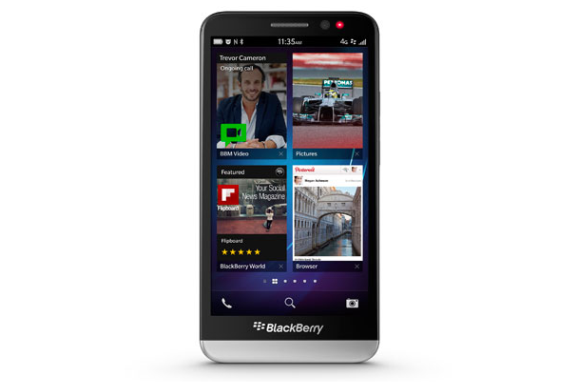