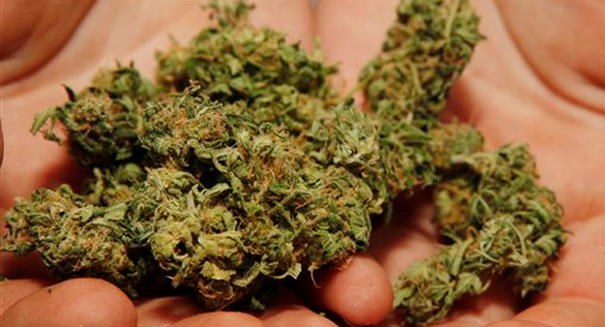 A huge new finding indicates that marijuana may have some hidden dangers that people don't even realize.

Marijuana has been hailed as a safe drug that is winning approval in more and more U.S. states, but a concerning new study claims that there may be a hidden health risk in cannabis. The study, presented at the annual conference of the American Heart Association, indicates that marijuana can weaken heart muscles, especially for young men.

Researchers from St. Luke’s University Hospital Network examined patients with stress cardiomyopathy, which is a sudden weakening of the heart muscle that interferes with pumping. Usually, this is caused by stress or extreme grief, but scientists have found at least two cases related to marijuana use, according to an AHA statement.

Researchers used data from 2003 to 2011, which included the outcomes for 33,343 patients who had stress cardiomyopathy. They then grouped the patients into marijuana users and non-users. They found that the two groups were quite different in terms of demographics and medical histories, with marijuana users tending to be younger and male.

They also found that even though those in the marijuana group had low risk factors for cardiomyopathy, they had an unusually high cardiac risk. Marijuana users were much more likely to get into cardiac arrest, indicating that we may have a lot to learn about the safety of pot.