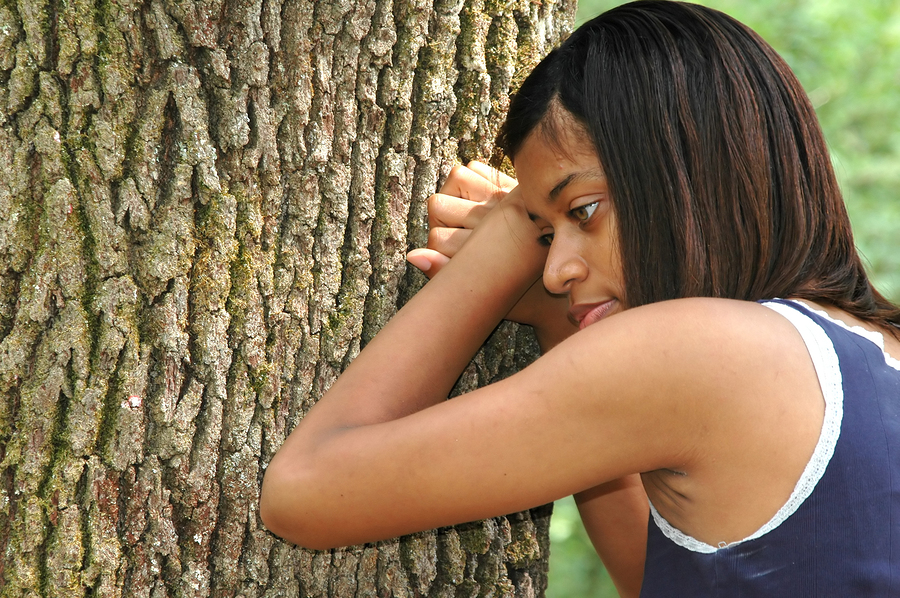 A new report has come to a truly startling conclusion about mental health in America, and worldwide.

Mental health issues are something that affect millions and perhaps billions of people around the world, and a new report sheds light on the astonishing true figure of just how many people are suffering from it. Mental health problems are surging worldwide, and has become the next big health crisis in the world. In America along, 44 million people suffer from it each year.

And now, a new report from Business in the Community (BITC) in the United Kingdom has found that even our huge estimates of how many people suffer from mental illness are way too low. They surveyed 20,000 people and found three in four people, an incredible 75 percent, had experienced poor mental health at some point in their lives, meaning that it is actual a minority who haven’t gone through it at some point.

“We undertook a national survey to understand the reality of how mental health is experienced at work,” BITC said in a statement. “The survey results tell us that progress is being made but there is a need for greater organisational awareness of the support required for better mental health at work. Significant and potentially damaging disconnects exist that demand an urgent response from business.”

This has a tremendous economic impact. It could cost employers about $31 billion per year in the UK, and that number could be slashed by a third if business managers were more proactive in dealing with mental health issues in the workplace.

“Employers need to recognise the scale of poor mental health in the workplace and take significant steps to reduce the risk of their workplace being a contributor,” BITC added. “Employers have a duty of care to their employees to respond to mental ill health just as they would to a physical illness. Organisations should equip their managers with the tools, support and organisational culture they need to do their job well, which must include managing employees with mental health issues. It makes good business sense to foster a culture of openness that supports employees with a mental health issue to work and stay in work.

“We know that there is no one single solution to stop thousands of employees from suffering in silence. We are asking employers to undertake a three-step action plan to tackle the barriers. These calls to action alongside our recommendations will support employers to embed an ethos of parity of mental and physical health throughout their organisation.”