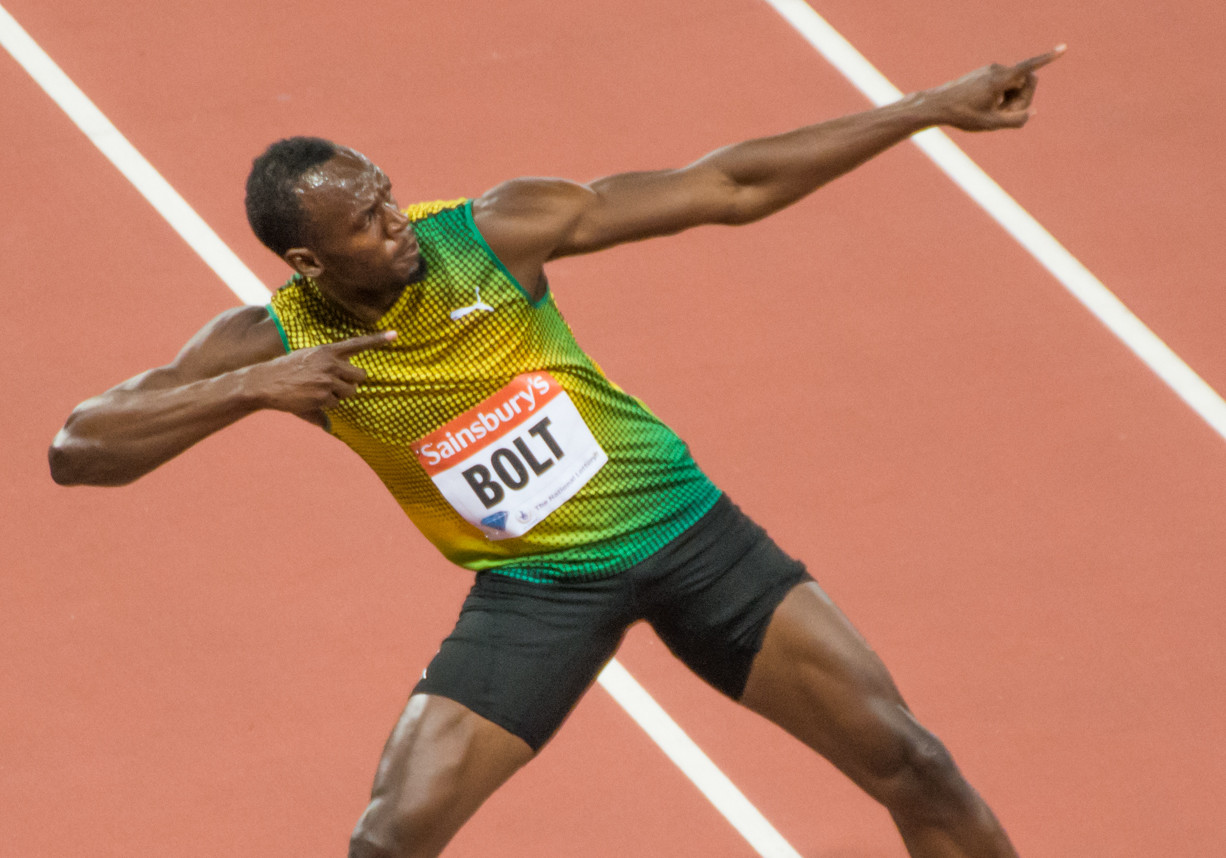 There is always the potential for surprise when Bolt steps on the track, both in how fast he will run and what antics he will perform