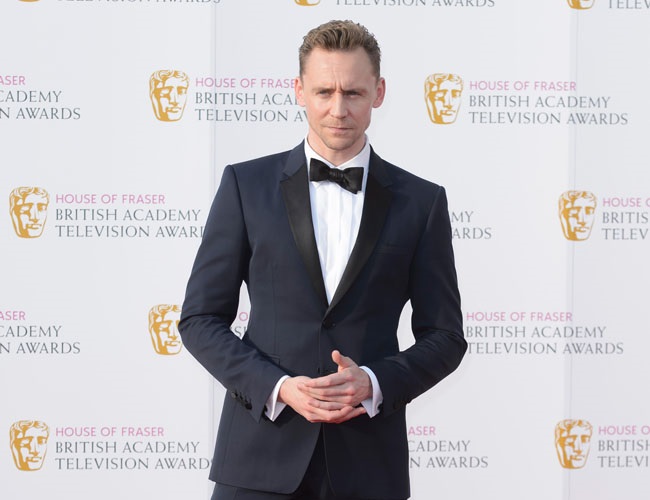 Hiddleston: “I've learned that there are many sides to a story”

Tom Hiddleston describes fame as an “interesting” thing and has learned a lot about his celebrity status recently.

The Thor actor – who is currently dating Taylor Swift – says that fame has made him realize “there are many sides to a story.”

He explained to The Hollywood Reporter via Facebook Live: “It’s interesting, we all live in a world where every firm has a camera, and there’s nothing new really about the spotlight on me. I think the spotlight, that’s what happens when you’re a public figure.

What have I learned about it? Maybe it’s too soon to tell … I’ve learned that there are many sides to a story, and that sometimes there are a lot of stories out there which are false, and the hardest thing is to not let the falsehoods affect your mind.”

Speaking of fame and public perception, Hiddleston and Swift were previously forced to deny claims that their relationship is nothing more than a publicity stunt.

He said: “Well, um. How best to put this? That notion is – look, the truth is that Taylor Swift and I are together and we’re very happy. Thanks for asking. That’s the truth. It’s not a publicity stunt.”

The High-Rise actor went on to admit he doesn’t care what other people have to say, as his feelings for the 26-year-old singer are genuine.

“I don’t know, it comes down to being authentic. Everything you do you have to make sure you truly believe in it and as long as you know that, it doesn’t matter what anyone else says about it because the nature of being a public figure is that everyone will have an opinion about anything you do, and as long as you know why you’ve done something and you’ve committed to it with authenticity then you’re OK.”