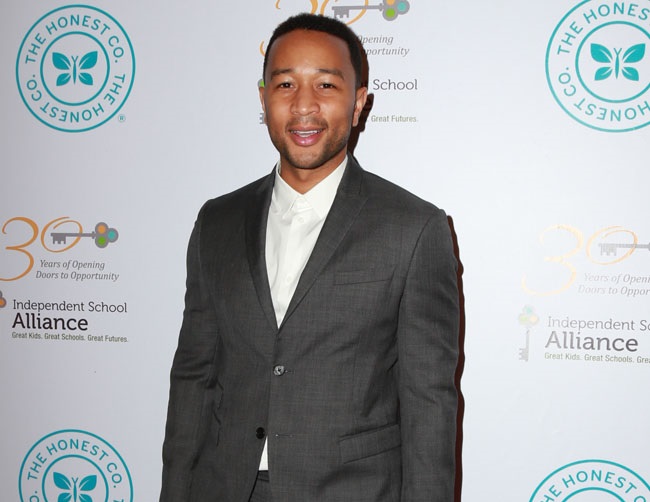 Her witty and funny conversations soon led to marriage

John Legend has revealed he got close and subsequently fell in love with wife Chrissy Teigen through text messages and phone conversations. More specifically, he was impressed by her “witty and funny” remarks, which eventually led to their marriage.

The two would spend time together between touring breaks as he realized how much he appreciated being around her.

Legend continued: “And I think that’s when I really started to know that this was the kind of person I wanted to around a lot. Once we started spending more time together between tour stops and all this other stuff, we realised we had such a connection – and then it blossomed into a marriage and a baby.”

The All of Me star – who had a daughter this past April – revealed he wasn’t too worried about falling for her so quickly thanks to the undeniable connection they felt.

He stated: “I wasn’t nervous about it. When you feel a real connection to somebody, for me it wasn’t nerves, it was more like excitement, like, ‘Oh, this could be great.’”

Meanwhile, the 37-year-old singer had previously admitted that having a baby has changed the dynamics of his marriage.