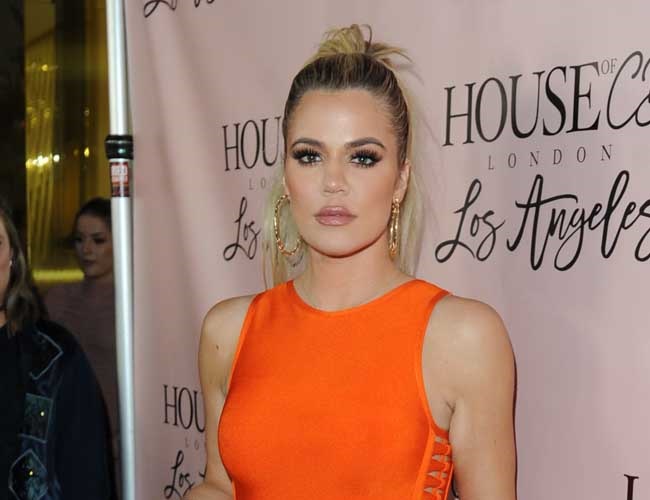 The actress likes to clearly express what’s not working

When it comes to dating, Khloe Kardashian says she will always “straight-up tell a person” if the believes the relationship isn’t working.

She recently wrote on her website: “I’m honest to a fault, and if something isn’t working, I will straight-up tell the person I’m seeing. Instead of ghosting, be real about what you want – or what you don’t want. It might be awkward, but disconnecting from someone you’ve been seeing without giving a reason is just rude. It f***s with their spirit and doesn’t let them get closure.”

While the reality TV star is against “ghosting” people, she says it’s okay if the person is persistent about dating.

She added: “The only time that I think this could be OK is if you’ve said, ‘This isn’t working for me’ and they still aren’t getting the point. If they’re still bothering you, just cut it off. That’s the only time when being unresponsive is OK! Otherwise, just suck it up and tell the truth!!!”

The 32-year-old star had also said that women are judged unfairly when managing relationships.

“The most annoying thing about tabloid rumors is the double standard. If I’m ‘spotted’ hanging with a guy at a party – even if I’m just saying hi for a quick second – it immediately becomes a negative headline about how many guys I’m dating or how I’m getting into a new relationship. Men don’t get that reputation! They get a pat on the back. It irritates me.”

She advises people not to judge a book by its cover and to gather additional details before jumping to conclusions.

She continued: “People have taken pictures of me and say they’re proof of something concrete. Pictures are just moments in time. They never show the whole truth. In Hollywood, you could go out on a first date and it could spiral into this huge thing. The headline the next day is ‘Khloé’s Getting Married!'”