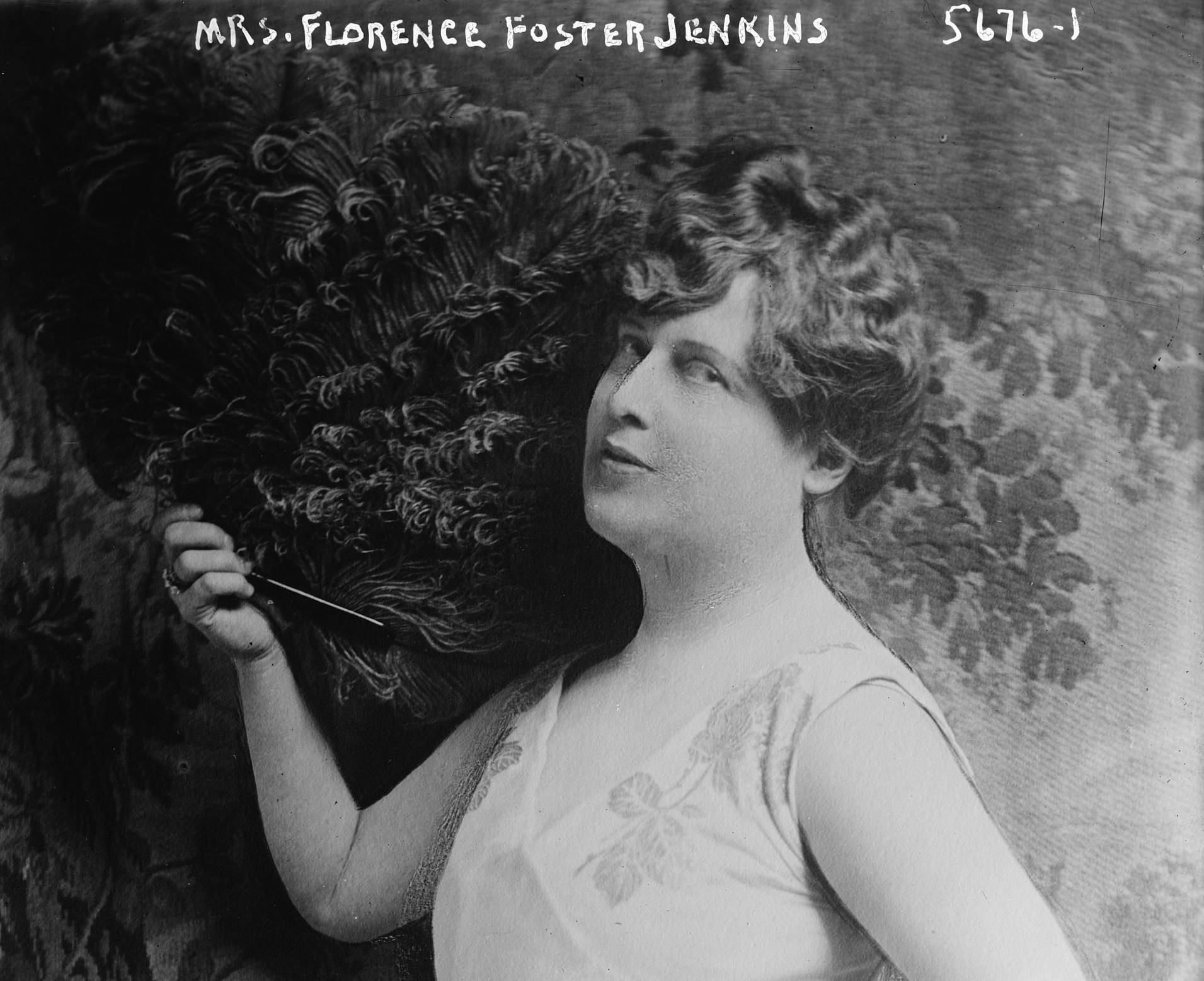 She is called an operatic soprano, but many knew her as the "Diva of Din"