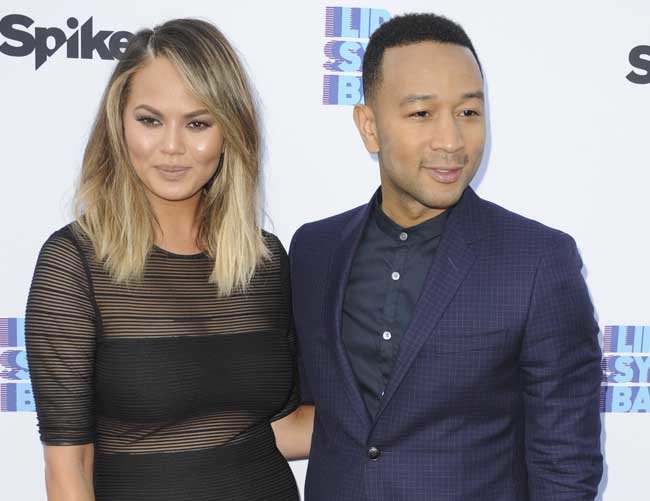 Legend: “Being married is not the same as having a kid”

John Legend recently admitted that having a baby has changed the dynamics of his marriage due to the mounting responsibilities involved.

He told Entertainment Tonight: “Well, it’s all-encompassing too – it’s, you have to spend every moment even when you are not with [Luna] thinking about who is with them, and what’s happening with them, and making sure that everything is, you know, comfortable for them.”

He further explained the difference between being with Teigen prior to having Luna and the way things have changed ever since.

Meanwhile, the couple had previously revealed they are learning to swim in an effort to be there for their daughter.

“I have no fear of water. John has no fear of water. Or animals, or sharks or what have you. We just didn’t have water in our face when we were growing up. It wasn’t something where we were dunked. I just want to make sure that she feels that she can cope with it.”