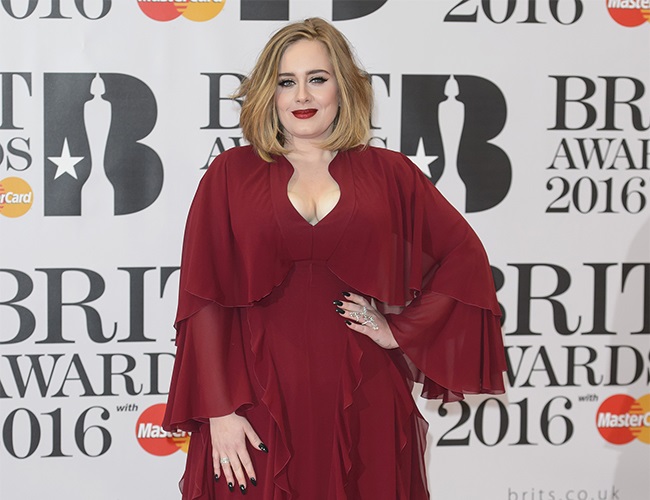 Adele is spending the remainder of the year in America while touring and looks forward to enjoying Christmas season in the sun.

The artist will subsequently rest in her $7.8 million California mansion once the shows end in November. Her family, consisting of Simon Konecki and their son Angelo, will also be staying.

She shared with The Sun newspaper: “I’m in America for eight months. I’m on tour and then I’m going to have Christmas in America. I haven’t done that before, I’m really excited.”

The Hello singer has also controlled her drinking habits, is visiting the gym more often, and has grown fond of organic foods.

“Oh my god, Bristol Farms – it’s like a better Whole Foods with brands. I love it. I had a field day there yesterday,” she revealed.

Her stay in the states is perhaps due to the Super Bowl halftime show, as a source recently stated: “There is nobody bigger in the world than Adele right now and organisers are doing absolutely everything they can to try to persuade her to sign up. She’s sold out every date on her tour, everyone wants a piece of her and they know they can bank on her bringing in the viewers.”

Despite her charisma and popularity, an insider said the pop star often gets nervous on stage: “It’s Adele’s nerves that are the issue — it hasn’t been an easy sell.”

If negotiations come through, the singer would perform at Houston’s NRG Stadium on February 5th, where the NFL game will take place.