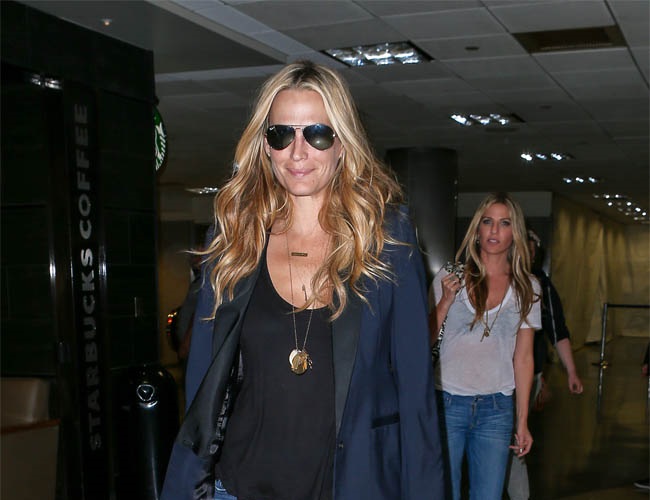 The actress says she was shocked, but thrilled

Molly Sims has revealed to be pregnant with her third child. The actress, who is married to movie producer Scott Stuber, says she was “shocked but thrilled” upon learning the news.

She told People magazine: “It’s a Hail Mary! I’m so happy — we’re so blessed. We were so shocked, but we’re thrilled.”

The 43-year-old actress admitted that the pregnancy wasn’t planned, jokingly stating this was the result of visiting her husband on the movie set.

Sims was previously concerned about having another baby later in life. However, she now feels more reassured after learning that Mick Jagger, 72, is about to be a father again. The singer is currently romancing 29-year-old ballerina Melanie Hamrick.

She explained: “Being 43 is a little worrisome, cause I’m like ‘OK, you are going to be 90!’ But then Mick Jagger [is having a baby at 72] so we’re like okay, we feel good about ourselves.”

The star also admits to feeling more confident with her parenting skills, adding: “I had much more trepidation with Brooks because I didn’t know what I was doing. With her, it’s like, ‘OK, you’re pooping, you’re eating, you’re drinking — we’re good!’ In that way, it’s been really good.”