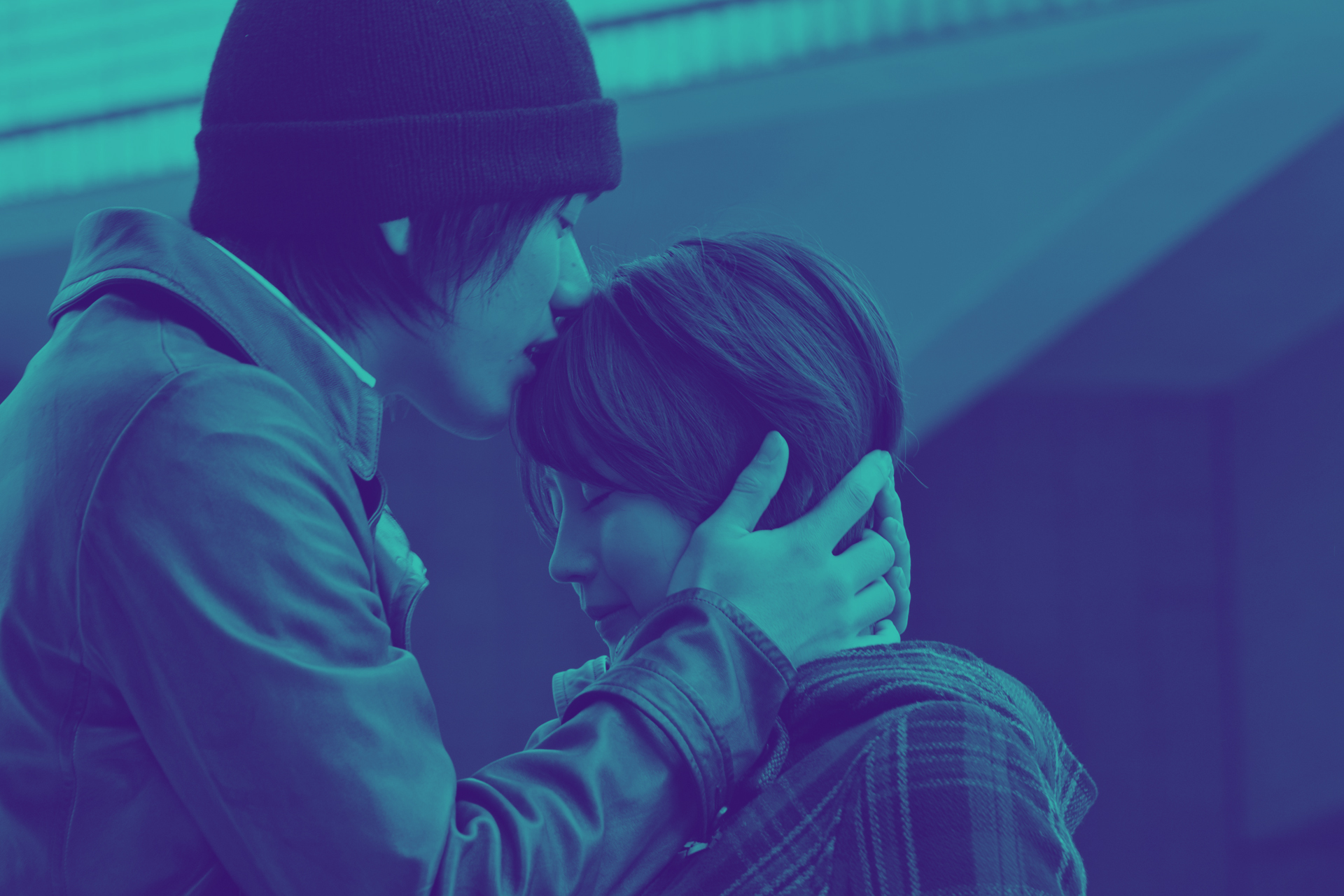 This unique fellowship promotes diverse voices and celebrates emerging synergies between US and Chinese markets.