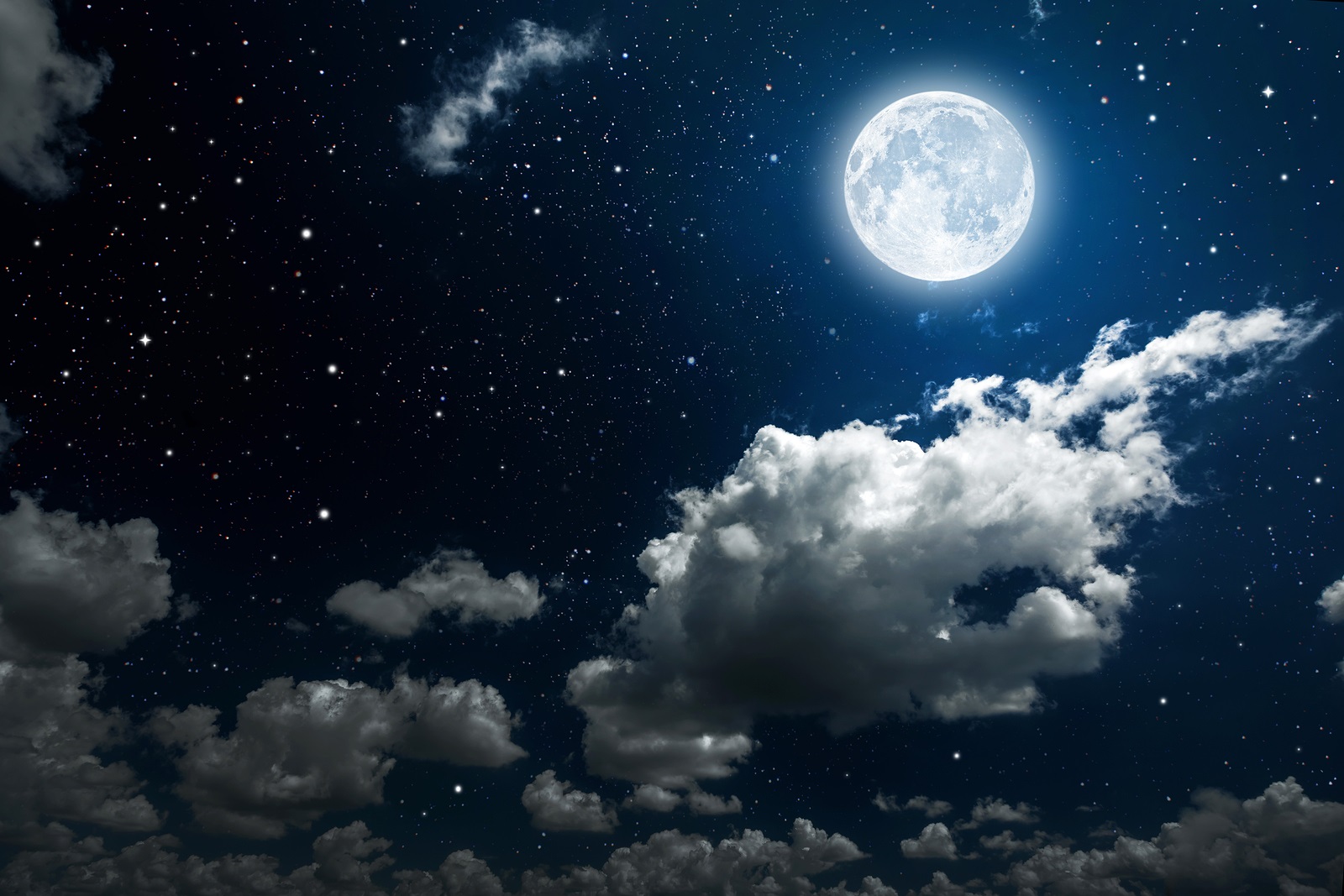 Congress agrees that NASA should give up the idea for an asteroid redirect mission in favor of returning to the moon, continuing the goal of sending humans to Mars by the mid 2030s

Both houses of Congress are encouraging that current funding for NASA’s asteroid redirection project be abandoned and the money used for a return to the Moon. Congress says another Moon mission would serve as a stepping stone toward exploring the asteroid belt found beyond Earth and then the exploration of Mars. But a Moon mission would use all the money currently being saved for the Mars mission, and many feel that a Moon mission might just be a consolation prize.

Rep. Mike Honda (D-Calif.) says there is no better proving ground for NASA technologies than the Moon, with the goal of sending humans to Mars by mid-2030. Honda is only one of the U.S. congressmen actively applying pressure to focus on the Moon rather than Mars. The Moon mission would be much more budget-friendly, and Congress has not been receptive to funding the Mars mission.

President Barack Obama set NASA’s goals on visiting an asteroid by the year 2025 and then heading to Mars in the 2030s. In 2010 he nixed a return to the Moon, saying, “We’ve been there before.” Now, as House members watch the end of the Obama presidency fast approaching, they are taking a second look at the Moon, figuring that the Mars mission will probably not be supported by the next president.

Capitol Hill sources told Ars Technica that it is unlikely that the Senate will fight to save the asteroid mission, which would aim to move part of an asteroid closer to the moon in order to use it for research. It is thought that the technology needed to retrieve parts of the asteroid could be used and tested on the moon. Jim Bridenstine, a key legislator who is encouraging a return to the moon, said “Experts testifying to the House Science Committee have stated that the Asteroid Redirect Mission will lead to many dead end technologies. Congress is advising NASA to pivot away from (the asteroid mission) toward focusing more directly on developing technologies beneficial to a Mars mission.”