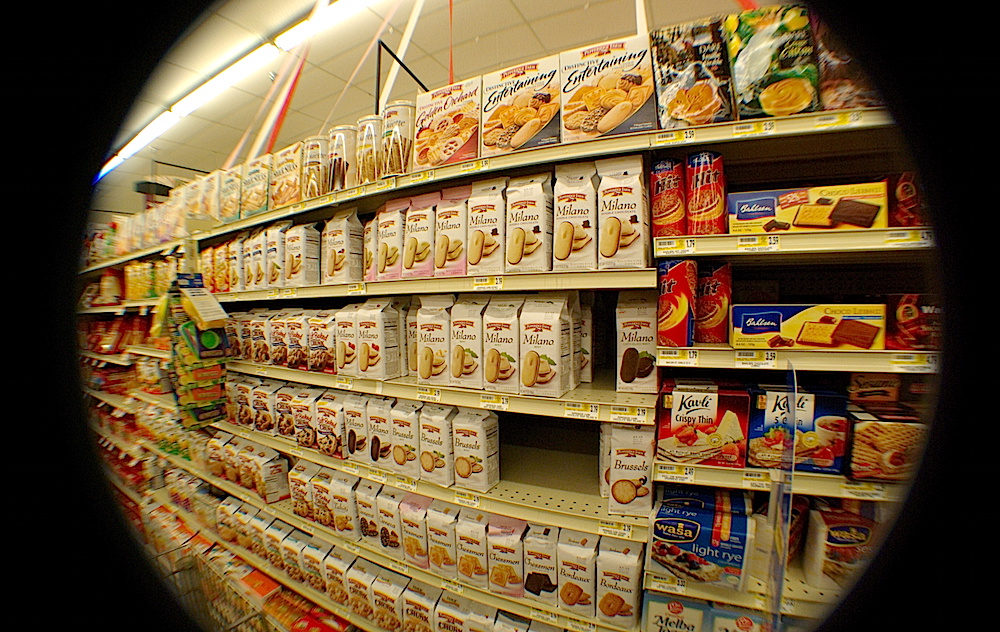 Genetically-modified crops (GMOs) were touted as being the deliverance for the food security of the world by being engineered to resist insects and herbicides, but new research from the National Academies of Science, Engineering and Medicine is showing the process is not measuring up, at least so far.

The good news from the research is that the agency found no issues with the consumption of GMOs in human diets, and the engineered versions of the crops appear to be as safe as the conventionally bred crops.  The report looked at the rates of various diseases before and after the introduction of GMOs in commercial farming in the 1990s.

One of the primary uses for genetically engineered crops was to increase yield by making them resistant to insect damage and toxic weedkillers.  For quite some time, scientists have hoped to develop these type crops to make food sources more plentiful and boost profits for farmers, with the goal to make the business more profitable and entice more to participate.  Also, it was planned to make the world’s food supply more secure by creating surplus.

Some 12 percent of the world’s cropland is currently being used for growing genetically engineered crops, primarily soybean, cotton and corn.  The study found, that while less insecticide is being used, there was little evidence that the GMO crops have increased yields in the United States any more the the conventional crops were improving already.

Still, more research on the matter will be forthcoming, not only in the fields of increased production, but food safety as well.  The report stated, “All technologies for improving plant genetics — whether genetic engineering or conventional — can change foods in ways that could raise safety issues.  Therefore, it is the product that should be regulated, not the process.”

Some US states have already enacted legislation to force food suppliers to label their products with GMO labels, but with the new evidence, it is unclear if consumers will heed the labeling or even if it should.