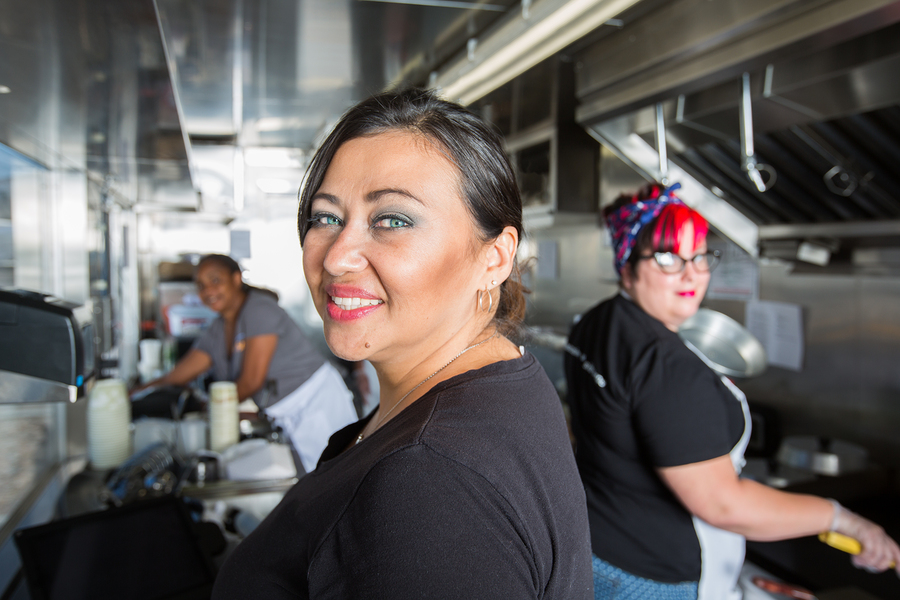 The living standards of about 6 million Californians could feel the positive effects of the plan if the Legislature passes the plan, and the economy is expected to see a boost as well as minimum-wage workers have more money to spend.

California Gov. Jerry Brown has proposed a plan to raise the California minimum wage to $15 per hour by the year 2022. The plan could cause stunning changes to both industry and workers, affecting more than 40 percent of workers in the Sacramento area alone, according to Jeffrey Michael, director of the Center for Business and Policy Research at Stockton’s University of the Pacific.

At a news conference on Monday Brown called the increase a matter of “economic justice.” The plan was negotiated by Brown, legislators and labor leaders, and could replace a similar ballot measure possibly upcoming in November. It would raise the minimum wage by approximately $1 per year. This would make California the state with the highest statewide basic wage in the country. A full-time minimum wage workers annual pay would increase from $20,000 to $30,000 per year in 2022.

The living standards of about 6 million Californians could feel the positive effects of the plan if the Legislature passes it, and the economy is expected to see a boost as well as minimum-wage workers have more money to spend.

Researchers from the Center for Labor Research and Education at UC Berkeley created a profile of workers who would most benefit from the legislation. Ninety-six percent of those employees are at least 20 years old, and nearly 75 percent are over 30. Thirty-seven percent are parents, and on average these workers’ wages account for half of the family income. About 55 percent are Latino. Fifteen percent are restaurant workers and 16 percent are retail workers.

Negatives of the plan include fewer jobs and fewer hours for those workers, according to employers and economists. Restaurant prices are likely to rise, and farmers who sell their produce out of state could be at a disadvantage when trying to compete with farmers in states with lower wages.

Michael said that it is hard to know whether the drawbacks or the benefits will come out on top, due to the number of possible unintended consequences with the plan. However, he said “the economic impacts are going to be enormous” either way.

Employer concerns with the plan besides the cost include experience and area cost of living differences. Some business owners expressed reluctance to pay training-level employees $15 without paying even more to experienced workers. In addition, some areas of California have a fairly low cost of living and $15 per hour would go a lot farther than locations such as the expensive Silicon Valley.

Some California cities, including Los Angeles and San Francisco, have already adopted similar proposals. Sacramento recently approved an ordinance that would raise the minimum wage to $12.50 by 2020.