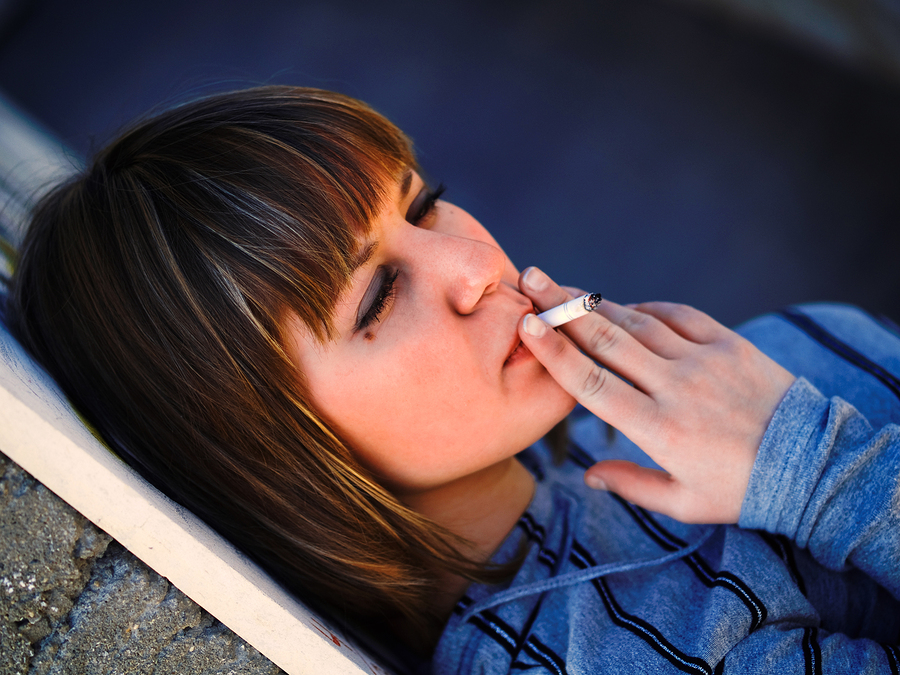 Currently about 90 cities nationwide, and the entire state of Hawaii, have set the minimum tobacco-buying age to 21.

An increasing number of large U.S. cities are raising the minimum age for purchasing tobacco to 21. Kansas City is one of the most recent to fall in step, and tobacco shop owners in other locations are worrying that the same thing could soon happen to them. Profits for these shops could decrease if a four-year block of customers is suddenly removed. New York City, San Francisco and Boston are all major cities that have increased the buying age to 21 from the U.S. average of 18.

Opponents of the trend cite many of the same reasons as do would-be alcohol buyers, namely that if young Americans are old enough to go to war, they should be allowed to drink and smoke. However, the American Academy of Pediatrics came out with a strong policy statement on Monday that urges raising the minimum age for all nicotine products, including e-cigarettes, to 21. That recommendation appeared in the journal Pediatrics.

The Institute of Medicine released a report this month that says the public health benefits of raising the legal age for buying tobacco could include “4.2 million fewer years of life lost.” The study estimates that the change would result in nearly 250,000 fewer premature deaths and 50,000 fewer deaths from lung cancer in people born between 2000 and 2019.

Most people start smoking in their teens and, although fewer kids are now trying tobacco for the first time, this group is the most vulnerable to becoming addicted at the biggest time of brain development.

The U.S. Food and Drug Administration requested the study to look at predicted benefits of raising the tobacco-buying age to 19, 21 and even 25 years. The researchers found that the greatest health benefits would actually be making the age limit as high as 25. They estimate that there would be a 16 percent decline in adult smokers by reducing the number of teen smokers.  Still, it is estimated that smoking rates would fall to 12 percent if the age limit was raised to 21.

The FDA is unable to raise the age limit nationwide. Four states have set the age at 19, and as mentioned above, some cities are establishing the age to 21. Currently about 90 cities nationwide, and the entire state of Hawaii, have set the minimum tobacco-buying age to 21.