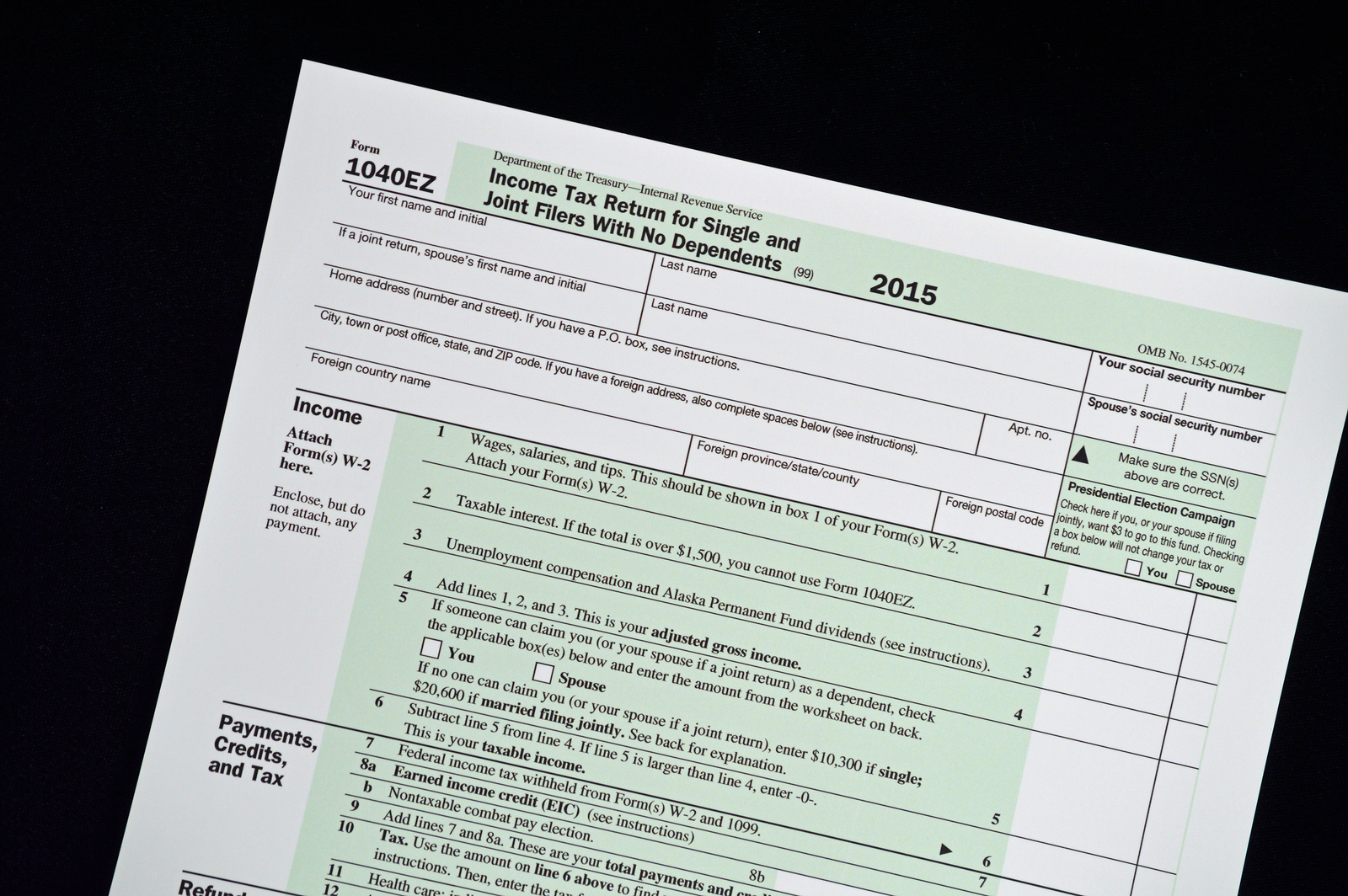 A consumer alert posted on the IRS website warns taxpayers that fraudulent emails are being sent out that are designed to look like official communication that try to trick the taxpayer into releasing personal information.

As the April tax-filing deadline approaches, refund fraud is once again becoming a hot topic as scams are cropping up in all directions. The IRS even had to stop the online service that it put in place to protect fraud victims from earlier years as cyber criminals figured out how to hack into it as well. The Internal Revenue Service has reported a 400 percent increase this tax season in malware and phishing incidents when compared to last year.

A consumer alert posted on the IRS website warns taxpayers that fraudulent emails are being sent out that are designed to look like official communication. They try to trick taxpayers into releasing personal information. The phishing attempts are also coming via text messages. When the links are clicked the taxpayer is taken to a site designed to look like IRS.gov which asks for personal information such as Social Security numbers. Some of the sites also contain malware, that can infect computers and allow criminals access to files.

According to the IRS, they rarely initiate contact through email if they are asking for personal or financial information. The fake emails ask for information on tax refunds, or request that filing details be updated or personal information confirmed. They may provide a link to order a transcript, complete tax return information, or receive a PIN.

In 2013 the IRS investigated nearly 1,500 cases of tax fraud, which was 66 percent higher than the year before. Charles Stein, a New York certified public accountant says the most common way for criminals to get access to someone else’s tax refund is through obtaining such information as banking or Social Security numbers over the phone or through email.

Stein says that the best way a person can protect themselves from scammers is to get tax returns filed as soon as possible. He also suggests mixing up online passwords. Use a mix of special characters and numbers, do not use the same password for different sites and purposes, and store all passwords in a safe place. Never release personal information in an email.

If such an email is received, the IRS asks that it be forwarded to phishing@irs.gov. If you think you may have been scammed, call the IRS tax fraud hotline immediately at 800-829-0433. Other steps to take can include filing a police report or a Federal Trade Comission affidavit.