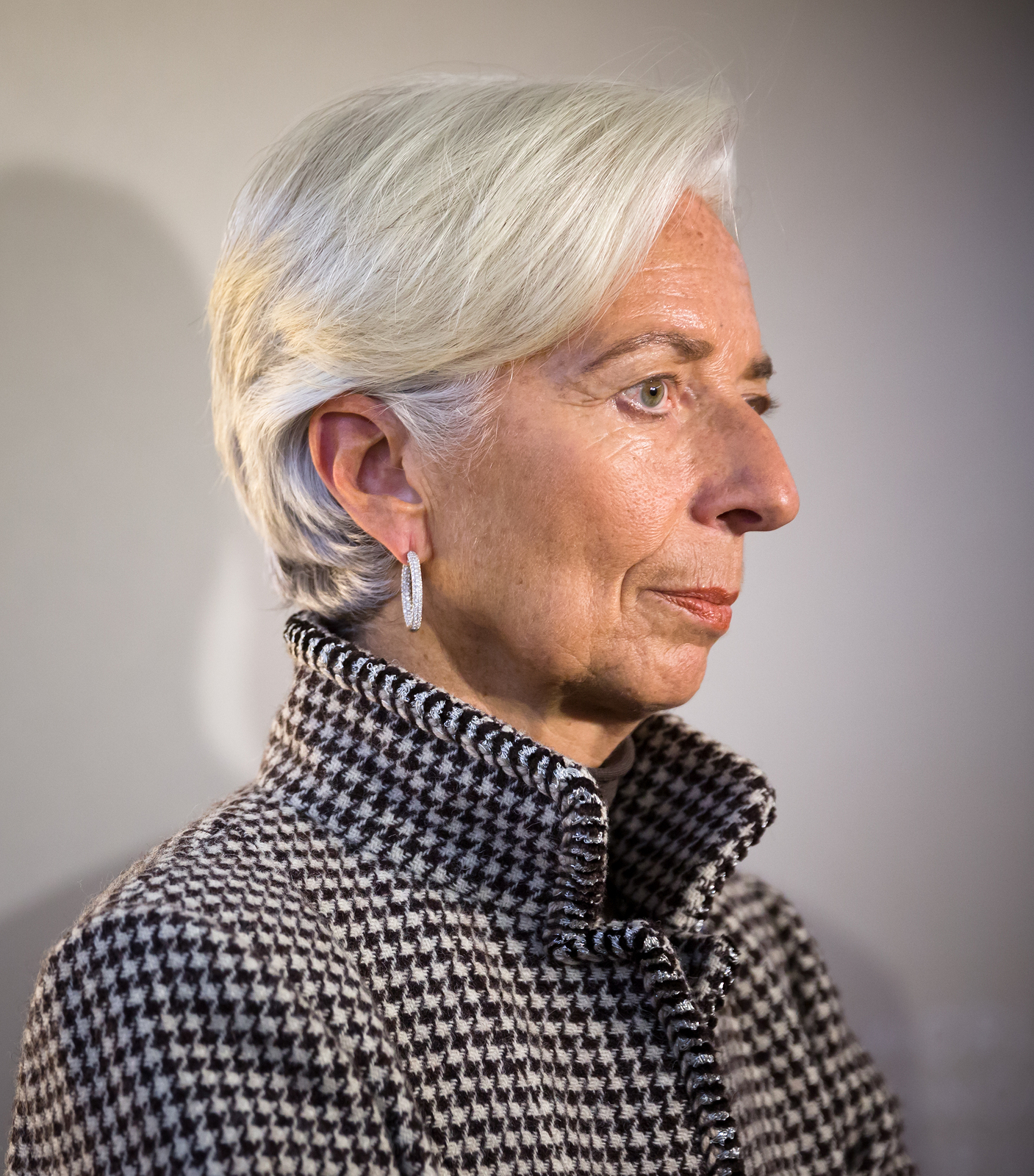 “If we had not had those negative rates, we would be in a much worse place today, with inflation probably lower than where it is, with growth probably lower than where we have it,” Lagarde said. “It was a good thing to actually implement those negative rates under the current circumstances.” She goes on to admit that “It’s only counter-factuals, of course”, but defends the policy as a “good thing”.

Since the 2008 financial crisis, the world’s central banks have engaged in aggressively accommodative monetary policy. 5 different central banks have essentially charged banks for their deposits in an effort to force additional lending. Japan announced negative rates in January, while the European Central Bank was first in adopting them in 2014. Money lending essentially creates more money in the world’s fractional reserve system, and the theory is that under these conditions, the extra liquidity would raise demand for goods and services.

The Federal Reserve has not resorted to this model, and instead late last year raised rates. But chair Janet Yellen told congress in February that “I wouldn’t take those off the table”, as reported by CNN. This week the Fed left US interest rates unchanged, with Yellen signaling would only raise rates twice this year, after initially predicting four hikes, according to the Wall Street Journal

Criticisms of the model come from the so-called Austrian school of economics, named after Austrian born nobel prize winner Friederick Hayek, and his mentor, Ludwig von Mises. “What we can’t forget is that the real rate of interest can never be negative”, Paul-Martin Floss wrote in the Mises Institute blog. By real rate, Floss is distinguishing between what the market interest would be in the absence of central bank intervention. No one would pay a borrower to borrow money, by paying someone a premium and expecting less payment in return.

Since Yellen’s remarks on Wednesday, Wall Street has rallied, with the dollar weakening and oil rising. The stock market had been in negative territory year-to-date, but turned positive with the recent rally.