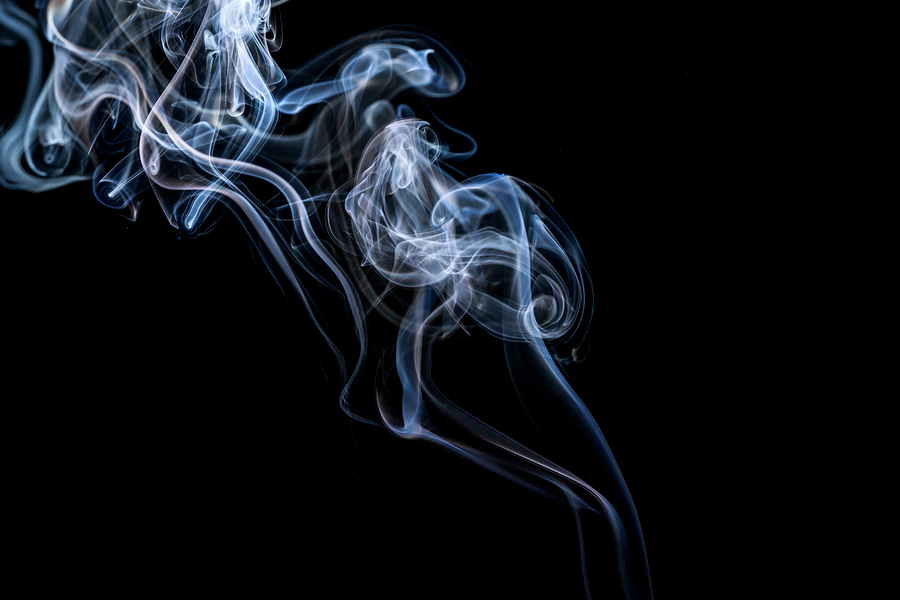 A new study has found that children whose mothers smoked heavily have an increased likelihood of health issues in middle-age, particularly chronic obstructive pulmonary disease.

A new study has found that children whose mothers smoked heavily have an increased likelihood of health issues in middle-age, particularly chronic obstructive pulmonary disease (COPD). The Australian research found that the danger is particularly high if those children go on to become adult smokers, leading to a risk of COPD nearly three times higher than those with less exposure to second-hand smoke during childhood.

COPD is a chronic lung condition that affects more than 11 million people. The condition makes it difficult to breathe, and as many as 24 million may have it and not know it, according to the American Lung Association. COPD often arises from smoking, but the new study shows that the causes may be the passive smoking the middle-aged adult experienced as a child.

Dr. Jennifer Perret, one of the researchers from the University of Melbourne, says that nearly 40 percent of children worldwide have at least one parent who smokes, so studying the long-term lung function consequences of that exposure is crucial.

The study findings, which were posted online in the journal Respirology, say “our study suggests that early life exposure to maternal smoking may increase an individual’s susceptibility to the hards of personal smoking in later life. Identifying those most at risk might provide an opportunity for a more individualized approach to the prevention of COPD.”

The study consisted of analyzing 1,389 subjects from the Tasmanian Longitudinal Health Study, which included nearly 8,600 participants followed from birth in 1961, the world’s largest and longest running respiratory health research study. The 1,389 participants underwent pre-BD spirometry at age 7, were surveyed during middle age (from 2002 to 2005) and then participated in further testing such as static lung volumes and gas transfer factor measurements.

Perret says the study provides further evidence that a mother’s smoking influences the lung function in their children as they grow to middle age. The findings also reinforce public health messages that warn pregnant women and mothers with children in the home not to smoke.