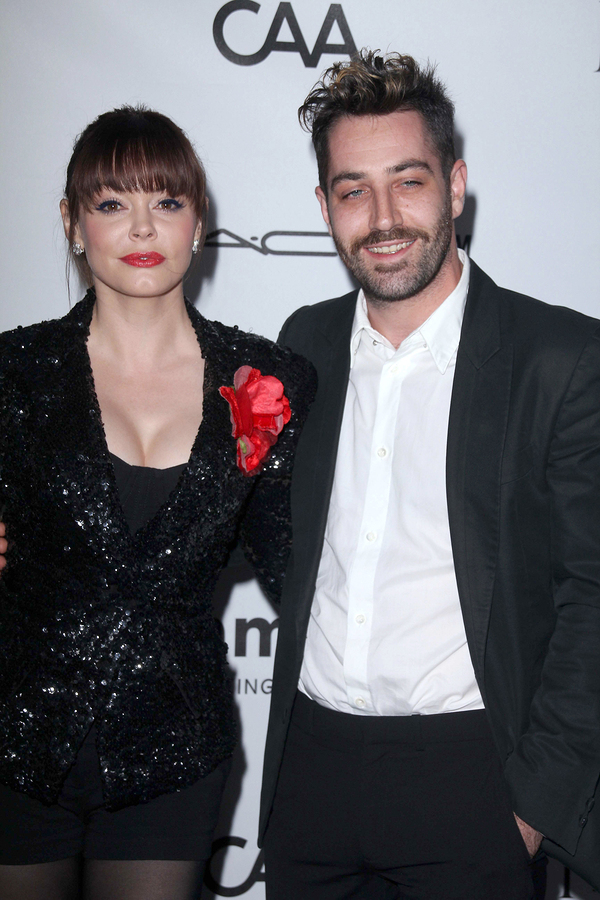 Rose McGowan and Davey Detail split due to irreconcilable differences.

Less than 3 years after marrying Davey Detail, Rose McGowan is ready to call it quits.

The 42-year-old TV and movie actress cited irreconcilable differences as the main reason for the divorce, according to paperwork the couple had filed on Monday.

Furthermore, McGowan asked the judge to uphold any potential spousal support coming from her soon-to-be ex-husband. According to the documents, the separation date took place on May 1, 2015. This effectively means the two were together for roughly 1 year and a half prior to this news.

“I had the experience of being married and decided it wasn’t for me,” McGowan stated.

Information from the documents also revealed that McGowan and Detail have seemingly divided their assets outside of court.

The couple had married back in October 2013, accompanied by family and close friends.

The marriage ceremony took place on the lawn of the Paramour Mansion in Silver Lake, Los Angeles. Detail put a ring on her finger underneath a chuppah as McGowan wore a Monique Lhuillier gown with a pair of Neil Lane earrings. At the time, a source told E! News that the event was “enchanting and magical,” as the couple enjoyed their special night in front of about 60 people.

This was the first time McGowan had tied the knot, having been engaged to Marilyn Manson over 15 years ago but never going through with a wedding. Several years later, the actress dated director Robert Rodriguez until the two called it quits in 2009. They had become close partly due to her work on films such as Grindhouse and Machete, although appearing only through deleted scenes on the latter.