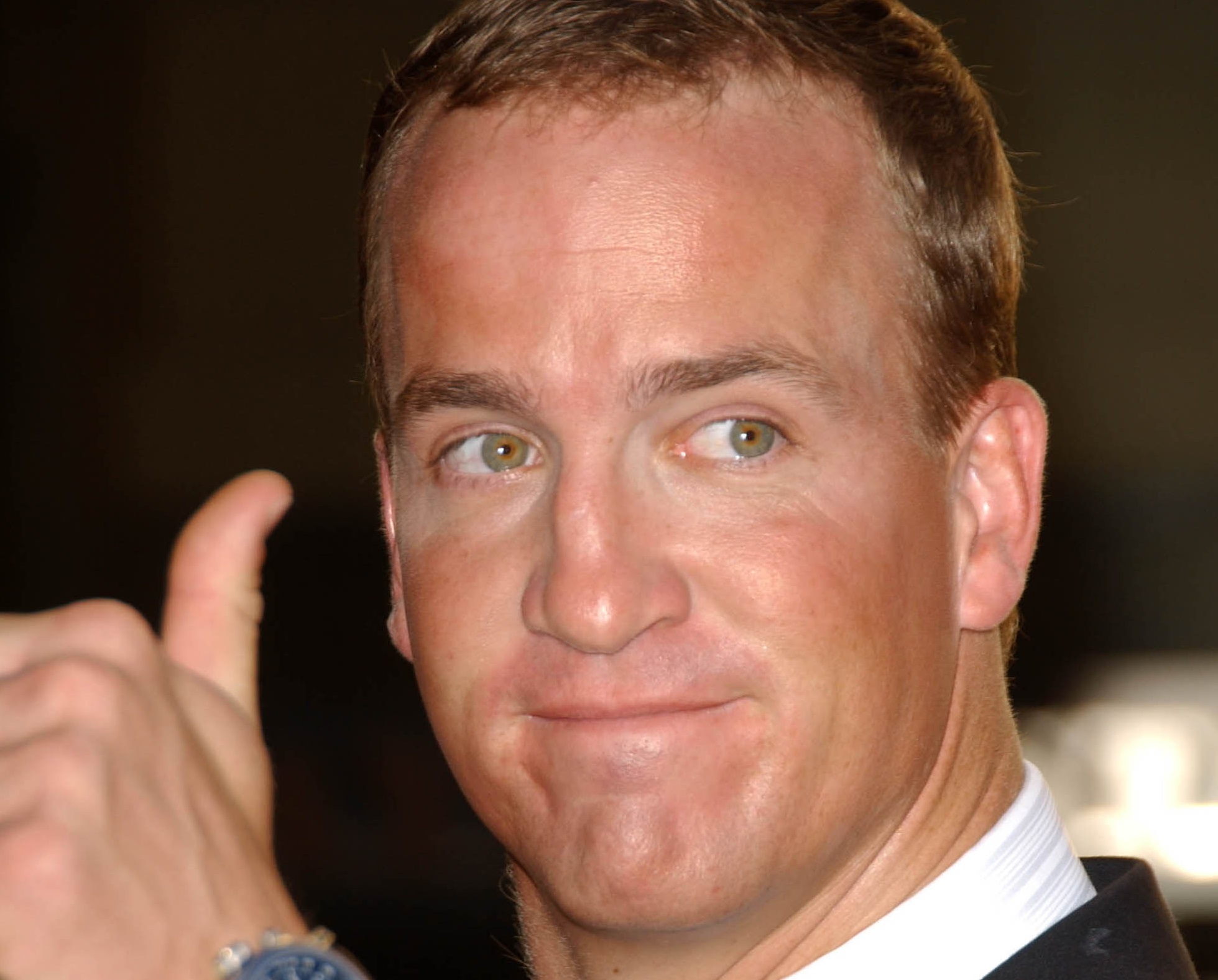 Fans have to wonder if he will try for another season if the Broncos should lose Sunday's Super Bowl 50 against the Carolina Panthers.

After 18 seasons in the NFL Peyton Manning’s body is battered, the survivor of multiple surgeries, ongoing injuries, and facing more operations in the future. Yet the 39-year-old Denver Broncos quarterback has only hinted at retirement. Fans have to wonder if he will try for another season if the Broncos should lose Sunday’s Super Bowl 50 against the Carolina Panthers.

Manning admitted to reporters on Wednesday that he will most likely need hip surgery at some point. He struggles with chronic neck problems. A foot injury had him out for seven games this season, giving back-up QB Brock Osweiler a chance to shine in his first NFL starts. However, Manning has the nod for Sunday’s game, and will likely ride it out to the bitter end, barring further injury.

The legendary quarterback made no retirement announcement on Monday when he spoke to a throng of media on Super Bowl Opening night. When asked if he would be playing his final game on Sunday, Manning was noncommittal: “I don’t know the answer to that.” However, NFL Films captured Manning saying “this might be my last rodeo” to Bill Belichick after the AFC Championship Game.

Champ Bailey, the former Bronco’s cornerback who retired two years ago, says his gut feeling is that Peyton will win and “ride off into the sunset.” But Bailey says he wouldn’t blame him if he isn’t quite ready to retire should the Bronco’s lose.

Everyone knows Manning wants a Super Bowl ring, a prize that has somehow eluded him throughout his long career. However, he is still obviously hedging his bets.

Manning has acknowledged that he is definitely thinking about retirement. He told reporters on Monday that say honoring a player can really be a distraction. “In a team sport I don’t think it’s fair to the guys you’re playing with [if everything is a last time]. If you were a golfer it’d be different. And I don’t know the answer.”

In 2014 the Seattle Seahawks annihilated the Broncos in Super Bowl XLVII. Many wonder whether, if the same thing should happen this Sunday, Manning would try again, looking to go out on a better note than with a drubbing.

For now, Manning’s only decision is to lead the Broncos to a Super Bowl 50 victory on Sunday. Any announcements as to retirement will have to wait for post-game reports.