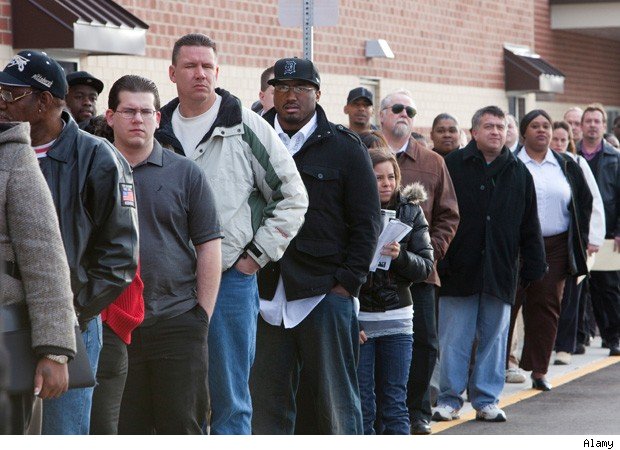 The US Labor Department reveals that the number of applications for unemployment insurance benefits has gone down to 265,000 in the week ended January 24 – a reduction of about 43,000 to mark the fewest since April 2000 – a 15-year low.

Economic data indicates that the US job market is gaining strength and this turnout of events is inspiring Americans with more confidence.

“The labor market’s in good shape going into 2015 and looks like it will be in good shape for the rest of the year,” said Guy Berger, an economist at RBS Securities Inc. in Stamford, Connecticut, who projected a drop to 280,000. “There’s nothing wrong and almost everything right with the economy right now.”

Considering the slump in job benefit claims, has helped ease concerns that firings were inching up as companies fretted over slowing global growth. Stocks fluctuated between gains and losses as investors scrutinized earnings amid concern over how plunging oil and a stronger dollar will affect corporate profits. The Standard & Poor’s 500 Index fell 0.1 percent to 1,999.81 at 12:55 p.m. in New York.

Federal Reserve policymakers state their professional activity and interventions have boosted their assessment of the economy as the job market improved and fuel costs dropped. The median forecast of 42 economists surveyed by Bloomberg called a 0.5 percent increase.