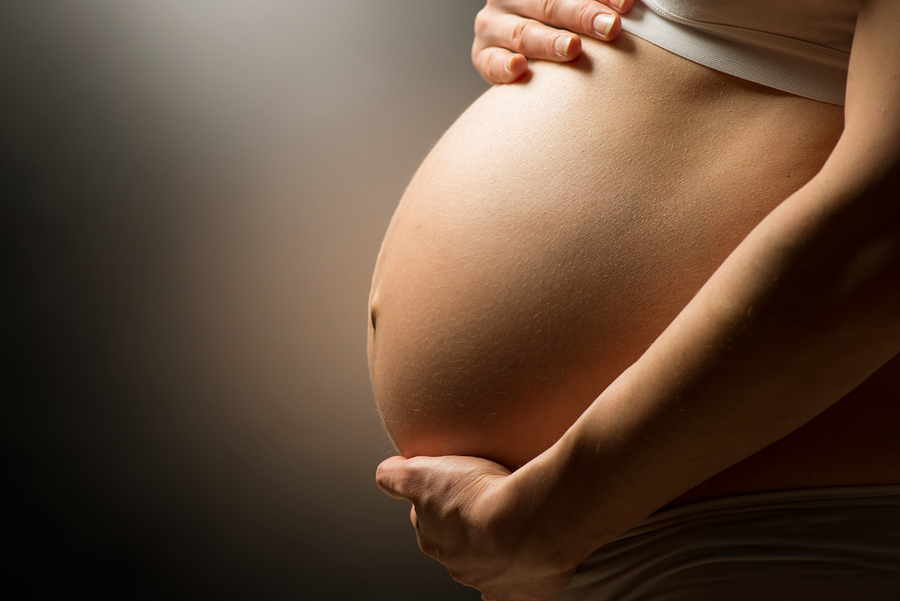 Although it does not definitively tie the reason for an alarming increase in pregnancy-related deaths in Texas to budget cuts, a new study has found that the rise in mortality rates coincided with the slashing of family planning funds in the state budget in 2011. The cuts reduced funds to family planning clinics by 66 percent, and forced 82 of the facilities to close. One-third of them were Planned Parenthood clinics. Women’s health services in Texas were left able to serve only half as many women as they had previously, with low-income women particularly experiencing less access to care.

The study, published in the September 2016 journal of The American College of Obstetricians and Gynecologists, details the dramatic increase in the deaths of pregnant women in the state since 2011. Texas saw a modest increase in maternal mortality between 2000 and 2010, but the rates then nearly doubled in 2011 and 2012, a trend not matched by any of the other 49 states.

The study notes that the rates of increase in deaths are too high to be explained by budget cuts alone. “In the absence of war, natural disaster, or severe economic upheaval, the doubling of a mortality rate within a two year period in a state with almost 400,000 annual births seems unlikely,” the researchers wrote.

The Texas Department of Health has a task force investigating the issue, but as yet has no explanation.