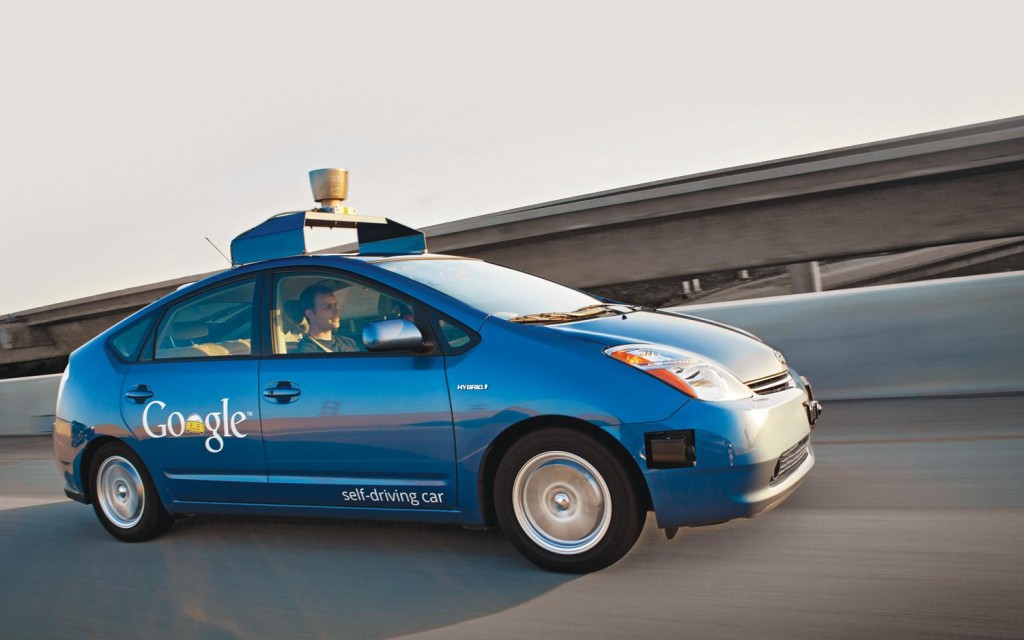 According to some of the reports, Uber is probably separating away from one of its investors, Google Inc, to start rolling out the driverless cars. Google, which has already invested nearly $400 million in the ridesharing company, is also planning to bring out its own taxi service with the driverless cars that is mostly used by the Internet giant’s Moutain View employees. If reports are to be believed then both the companies, which were once partners, are apparently going to become each others rival in the business of ridesharing.

Even though, there isn’t confirmation from both the companies, Uber is still highly dependent on Google Maps and navigation system for the enterprise’s drivers to pick and drop the clients. It is without a doubt that Google Maps are best in class, and now the question arises whether Uber will stop using it or will pay a royalty to the Internet giant.

Google is highly expected to roll out its taxi service with its recently announced driverless cars that are supposed to spread even more in a couple of years. The taxi service, unlike other companies, will enable the Internet giant to provide a hassle free service to its clients, since there are no human drivers involved in it. However, that doesn’t mean Uber is going to stay quiet and watch Google minimize its user base, the taxi-sharing service has already hired people to develop driverless cars.

According to reports, Uber has picked up nearly 50 senior scientists from Carnegie Mellon and the National Robotics Engineering Center to develop a fleet of the autonomous robotic taxis. Uber has always been in the news for ignoring and mistreating its drivers. However, this new technology will help it solve the issue.

If sources are to be believed than the Uber has invested a majority of equity of $4 billion in manufacturing these autonomous fleet of taxis.