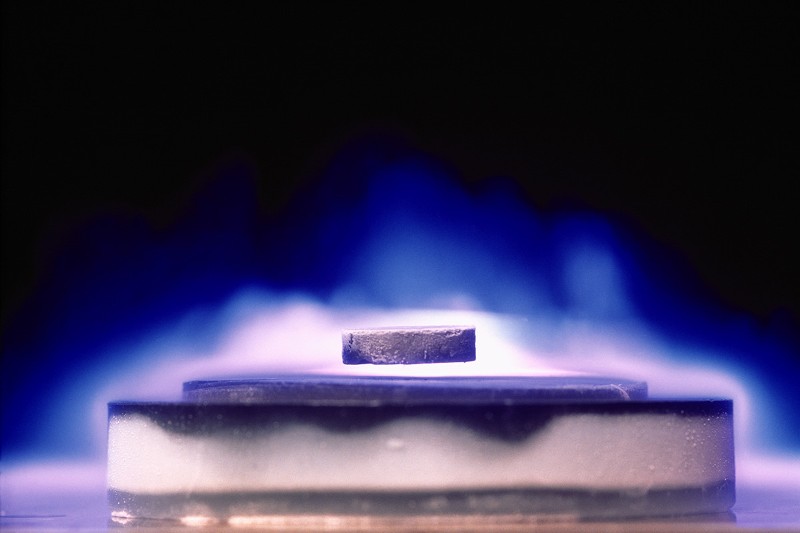 Scientists have recorded a new record high temperature for materials known as superconductors that are able to conduct electricity without dissipating energy. Such an accomplishment is a huge step towards creating a superconductor that can exist at room temperature, which could significantly improve the efficiency of power grids.

In the experiments that achieved the new temperatures for superconductivity, scientists experimented with hydrogen sulfide, which is best known for being the compound that smells like rotten eggs. Scientists found that when cold temperatures and pressure are applied to hydrogen sulfide, the result is a new material that is essentially a sulfur-contaminated version of metallic hydrogen that’s capable of achieving superconductivity.