The four match test series between India and Australia is just hours away, and the first game will begin at Adelaide on 5.30 AM IST, December 9, 2014.

The series which comes just a week after the death of Australian batsman Phillip Hughes adds an extra layer of emotion to all the matches.

Indian team who tasted some bitter overseas losses this year will be looking forward to come back in the winning track by triumphing in this series. Australian team is also not in its top form, and the Kangaroos lost a Test Series against Pakistan which was played in their home.

India will be playing the 1st Test under the leadership of young gun, Virat Kohli. Mahendra Singh Dhoni who was expected to play the first Test was ruled out to due to a fractured thumb.

On the other hand, Australian team will be quite happy as their Skipper Micheal Clarke has proved his fitness, and he is all set to play the first Test.

Star Sports is live streaming all the matches in India’s Australian tour through their official website.

Viewers from India and USA can watch the match in television through Star Sports and Willow TV. Sky Sports 3 HD, Sky Sports 2 HD and Fox Sports are telecasting the match in Australia.

The live streaming is available on Star Sports website.

The pitch in Adelaide is perfect for a Test Match. The initial hours of the 1st Day may give some extra swing for the pacers.

But as the day progresses, the ball will nicely come to the bat, and it will help the teams to build nice scores without any hassles.

Indian camp is a bit upset due to the injury of pacer Bhuvneswar Kumar. In his absence, the bowling attack of the team will be led by Mohammed Shami, Varun Aaron and Umesh Yadav. 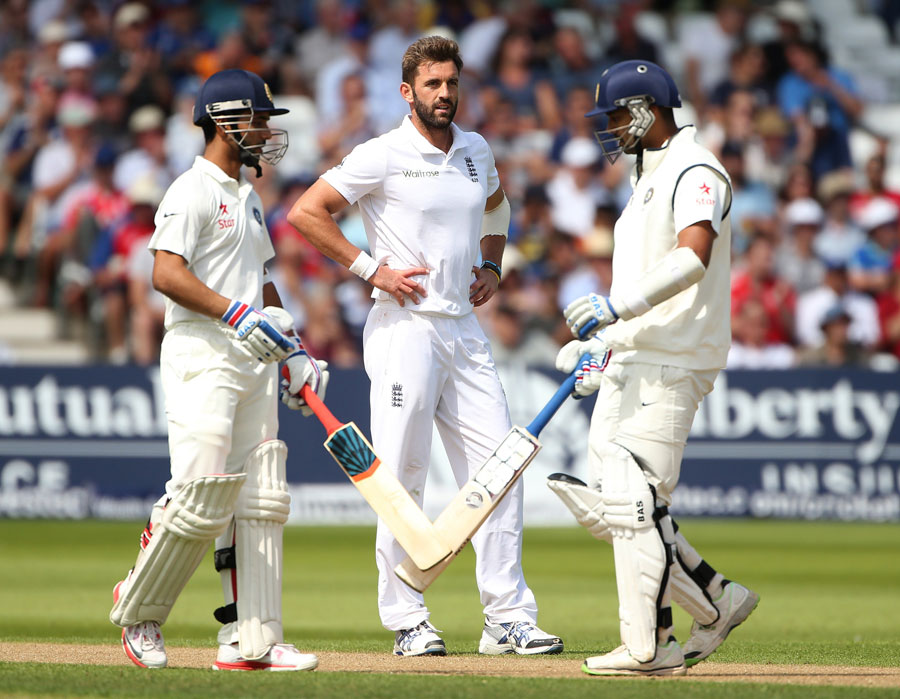