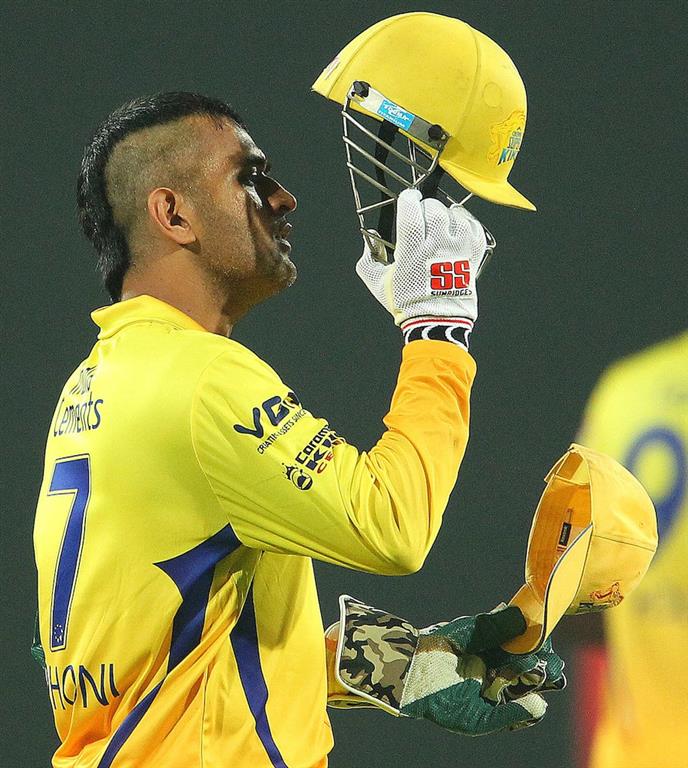 After losing their first four games in IPL 2015, Mumbai Indians have finally reached the qualifier 1.

The match will be played between Mumbai Indians and the Chennai Super Kings at the Wankhede Stadium in Mumbai at 8:00 p.m. on Tuesday.

After winning only two of their first seven matches, they raised their game in the middle stages when forms of some other teams began to taper off. 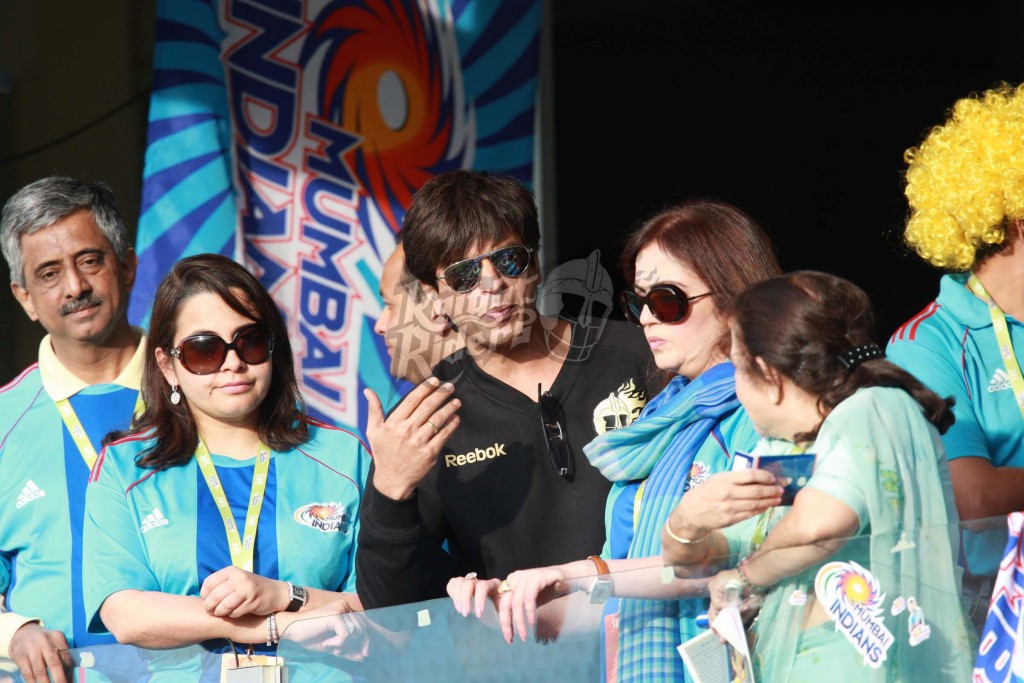 They now run into Chennai Super Kings, the original ‘slow-starters’ of the IPL who eventually become an antithesis to that image.

Catch all the action live on Star Sports website here or HERE.

This year they reeled off six wins in seven games before winning only half as many in the next seven.
Super Kings, though, have had the wood on Mumbai in the post-league stages, with a 4-1 record, including a seven-wicket win at Brabourne Stadium last year.

However, Super Kings haven’t looked unbeatable; their patchy record in the latter half of the league phase bears testimony to it.

One area they would look to remedy is their finishing with the bat; notwithstanding Pawan Negi’s clean hitting lately, it’s a gap that hasn’t been plugged entirely. They would, however, derive confidence from having performed on the big stage several times in the past.

Mumbai, on the other hand, don’t have to peer into the past too much, given how their form has progressively ebbed. They might not read too much into home-advantage, though, having won only four of their seven games at the Wankhede.

Mumbai captain Rohit Sharma said his team approached their last league game, against Sunrisers Hyderabad, like the final. They would do well to carry on with the same mindset.