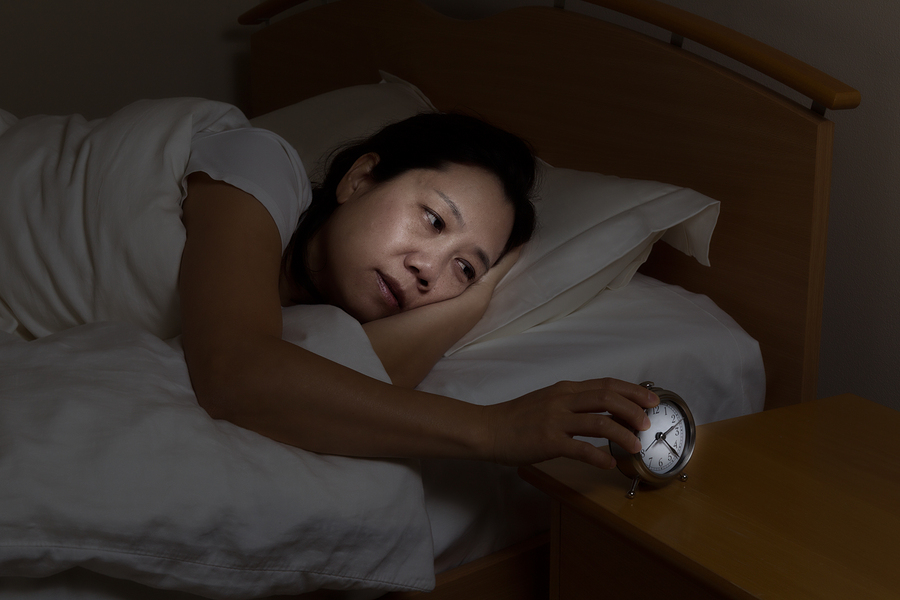 A study just published online in the journal Neurology has found links between sleep disorders such as insomnia and restless leg syndrome, breathing problems such as snoring and sleep apnoea, and an increased risk of stroke or repeat stroke. The conditions also play a part in recovering from a stroke. The study found that more than 50 percent of patients who have transient ischemic attacks (TIA) or strokes have sleep-disordered breathing.

The researchers looked at previous studies for their review, examining the link between sleep disturbances and stroke, combining the data for a larger analysis. They found that obstructive sleep apnoea is the most common sleep breathing problem, and also found that sleep breathing problems are frequently found in stroke patients. They also found that as many as 50 percent of stroke patients have insomnia during the first few months after having a stroke. Two-thirds complained of having insomnia before having a stroke. Approximately 12 percent had restless leg syndrome after having a stroke.

Hermann said, “Although sleep disorders are common after a stroke, very few stroke patients are tested for them. The results of our review show that should change, as people with sleep disorders may be more likely to have another stroke or other negative outcomes than people without sleep problems.”

The research team suggests that people with sleep apnoea should be treated with a CPAP (continuous positive airway pressure) machine, as evidence has shown that it can improve outcomes after having a stroke. They caution that clinicians should take care if using pharmacologic treatments for sleep-wake disturbances in patients who have had strokes or TIAs.