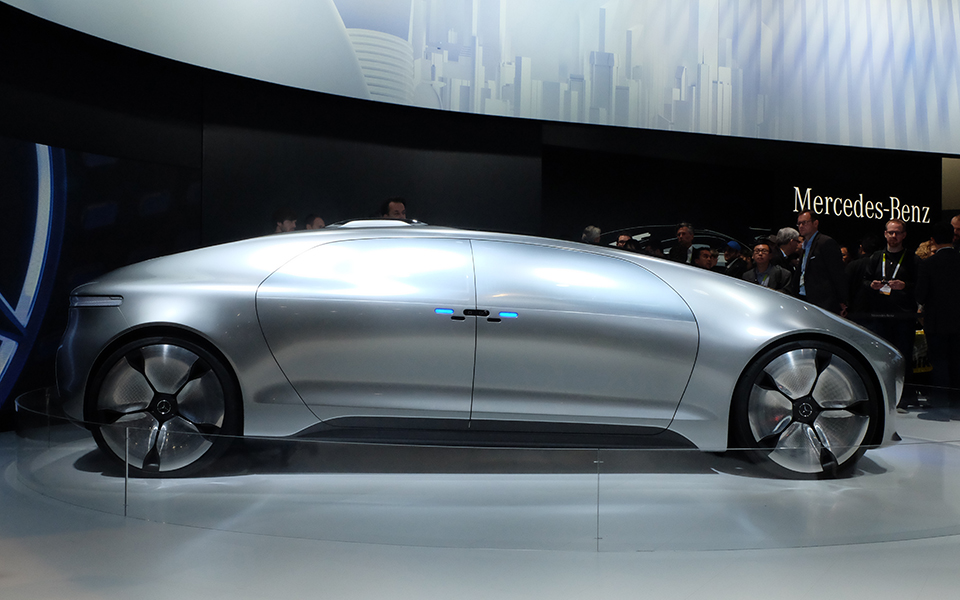 Researchers at University of Michigan Transportation Research Institute (UMTRI) have, after carrying out a study, raised concern that passengers sitting inside driverless cars of the future are more likely to experience moderate to server motion sickness as compared to those inside conventional cars.

According to their initial estimates, 6-10% of those hitching a rise in these self driven vehicles are likely to face the issue. And they will face it each time they hitch a ride! So, will these cars come with barf bags?

Passengers in traditional cars feel motion sickness when they are not able to anticipate the direction of motion like the person behind the wheel. That also explains why drivers are least prone to motion sickness. In robotic cars, everyone will be a passenger and that will lead to greater motion sickness complaints.

Not only that, as people sitting inside those vehicles are free to do whatever they can, they will, in most likelihood, text, read, watch videos or work while commuting. Now, since all these activities involve them gazing down, the risk of motion sickness goes up significantly.

“By switching from driver to passenger, by definition, one gives up control over the direction of motion, and there are no remedies for this,” researchers Michael Sivak and Brandon Schoettle wrote in their study.

They also raised concern that adults will be more prone to motion sickness than children with the most severe symptoms being vertigo and even vomiting.

However, they also said that the incidence of motion sickness could be mitigated, if not ruled out, by incorporating certain elements while designing these vehicles. As a first step, they suggested extending the field view of the passengers with large, transparent windows. Reclining seats which allow passengers to lie down flat could also help. They also warned against swivel seats, saying those could help aggravate the problem.

“Conversely, if self-driving vehicles would provide a smoother ride than conventional vehicles, the frequency and severity of motion sickness would decrease,” the authors said.

As the list of manufacturers keen on manufacturing autonomous vehicles grows longer, these vehicles could hit the roads in five years now. Subject, of course, to the development of federal and state traffic safety regulations.