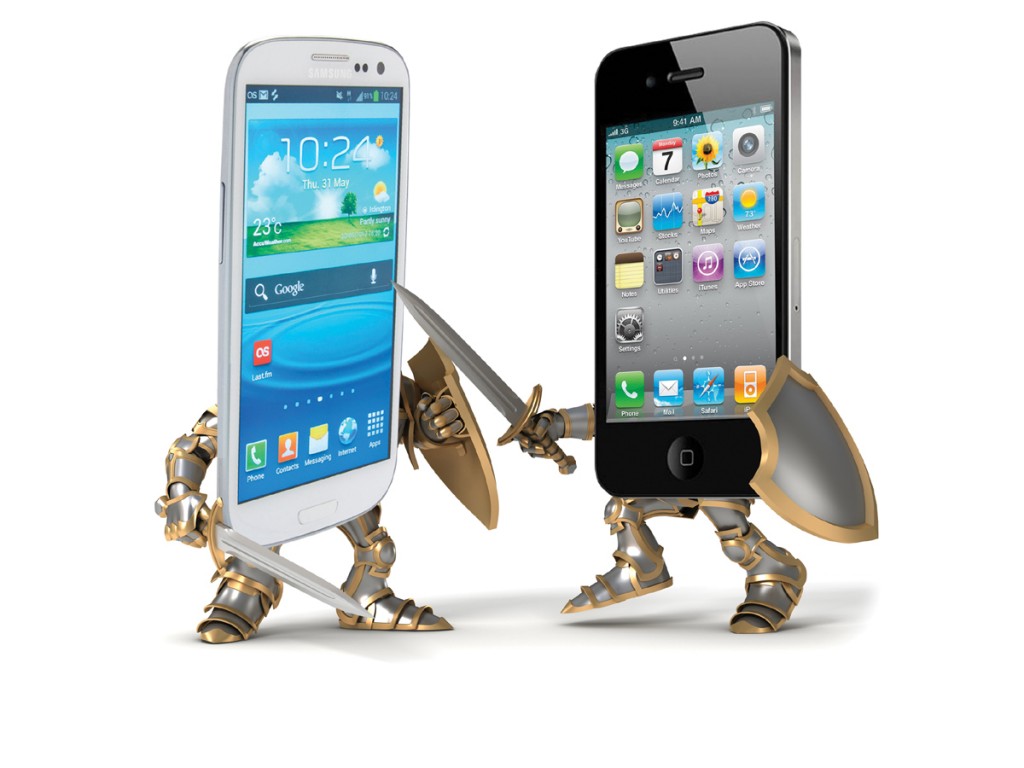 So, size does matter. Even to an iPhone! As apple increased the screen size of their devices to 4.7 inch and 5.5 inch for their latest mobiles iPhone 6 and iPhone 6 plus respectively, their market share has gone up significantly, eating into that of their nearest rivals Samsung’s share as revealed by a survey carried out by Consumer Intelligence Research Partners (CIRP).

No other mobile-phone maker could muster even 5 percent in the United States.

Not only the US, the home market for the Korean giant has also showed greater interest in products by the Apple flagship over the last quarter.

Over 33percent of the smartphone sales in South Korea in November could be attributed to November, heralding the beginning of a new era in the smartphone market in the country where no other foreign brand had managed to get more than 20percent share earlier.

“No foreign brand has gone beyond the 20 percent market share mark in the history of Korea’s smartphone industry,” said Tom Kang, Counterpoint’s research director in South Korea. “But iPhone 6 and 6 Plus have made a difference here, denting the competition’s phablet sales.”

Apple also accounted for 51percent of the smartphone sales in Japan during the month of November.

Samsung is facing increasing competition all over the world, a fact that has been acknowledged by highly placed executives at the company’s headquarters. While its share in the US market is falling, it is under great threat from cheaper brands like Xiaomi and Huawei in China.