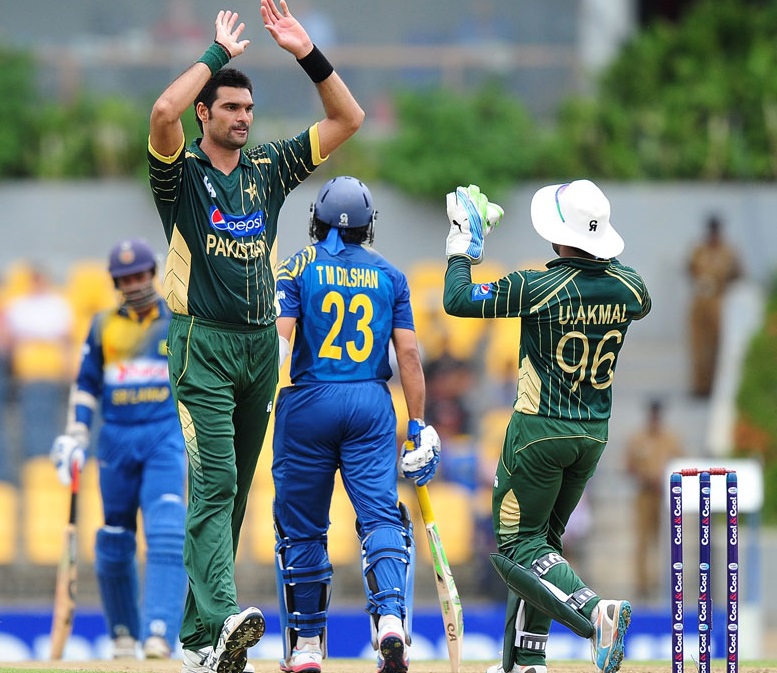 Clinching the first ODI, visiting team Pakistan will be taking on Sri Lanka for the 2nd ODI at Mahinda Rajapaksa International Cricket Stadium, Hambantota on August 26, 2014. The match gets rolling at 14:30 local time/ India Time.

Pakistan has already done their bit by winning the first ODI with four wickets in hand, and for the second one, none of the teams are going to take it easy. 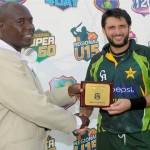 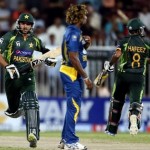 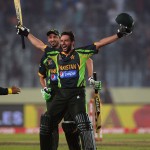 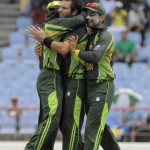 There has been a change of venue for the 2nd ODI, which was originally scheduled for Colombo, thanks to the downpours that have refused to stop.

Pakistan has something to cherish from the 1st ODI, where for the sixth wicket, Sohaib Maqsood and Fawad Alam ensured to add 147 runs, taking the game away from the home team.

What remains the concern is the form of the top middle order. Players and star batsmen like Umar Akmal, Mohammad Hafeez, Younis Khan, and skipper Misbah-ul-Haq failed to make their mark, despite Ahmed Shehzad doing his bit to spark the proceedings with 49 runs.

PTV Sports will also be live streaming the match live at its official website.

In a small blow, Pakistan will be missing Younis Khan, who has returned following a family tragedy. With no replacement, it is expected that Sharjeel Khan will team up with Shehzad for the opening.

Sri Lanka won the toss and elected to field first. 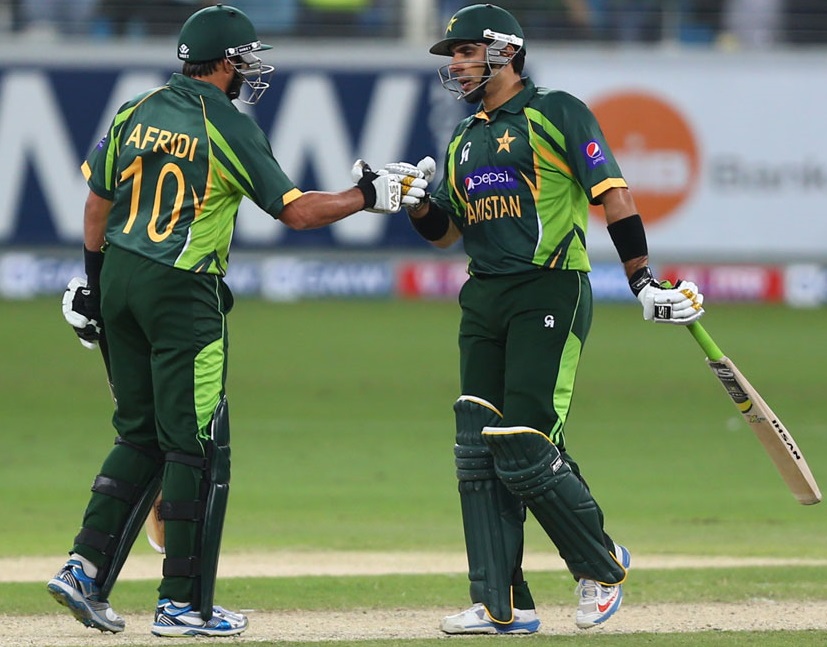 Also, Pakistan needs to consider facts with pacer Junaid Khan, who shelled out 75 runs with no wicket. For now, he is playing the 2nd ODI, which is a second chance.

Their other options are secure with Wahab Riaz and Mohammad Irfan. Spinner Saeed Ajmal, who is away in Australia, is expected to return for the 3rd ODI.

Sri Lanka too didn’t have much to boast about, given the top order failed badly. Some repair was done well by skipper Angelo Mathews, who scored a fantastic 89 runs. For this match, the home team needs runs from Tillakaratne Dilshan, Upul Tharanga, and Dinesh Chandimal.

Lasith Malinga too haven’t been able to show his fitness, while Mathews Thisara Perera remained in form. The concerns also lie with Nuwan Kulasekara, who gave away 60 runs in the last game with no wickets.

Changes in the team may include replacing Rangana Herath for some rest with off-spinner Suraj Randiv. 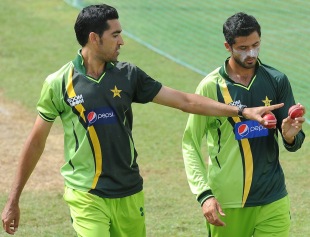 For the 1st ODI at Mahinda Rajapaksa International Cricket Stadium on August 23, 2014, Pakistan won the toss and chose to bowl first against home team Sri Lanka.

Taking charge of the overcast conditions in Hambantota, Pakistan chose to bowl first, giving scope to fast bowlers to take their chances.

The match can be watched live on PTV Sports and Ten Sports in Pakistan and on CSN in Sri Lanka. In India, the match will be live on Ten Cricket TV channel, and fans in UK can check on Sky Sports.

Coming from the injury of 2nd Test, Junaid Khan returned to join Wahab Riaz and Mohammad Irfan. Pakistan will also be using Shahid Afridi and Mohammad Hafeez for the spin attack.

On losing the toss, Sri Lankan skipper Angelo Mathews said that he is not disappointed, but given a chance, he would have chose to bowl. The pitch will be drying up dater in the day.

In terms of changes, the home had to let go of the team vice captain Lahiru Thirimanne, and has taken in Ashan Priyanjan along with Dinesh Chandimal for the middle order. Their only spinner apart from the all rounders will be Rangana Herath.

The start of the 1st ODI was delayed by 15 minutes due to rains the previous night.

At the time of publishing, Sri Lanka was 46/1 after 10.1 overs (match of 45 overs). Sri Lanka lost their first wicket of TM Dilshan, who was taken for a lbw by Mohammad Irfan.

The Squads are as below: