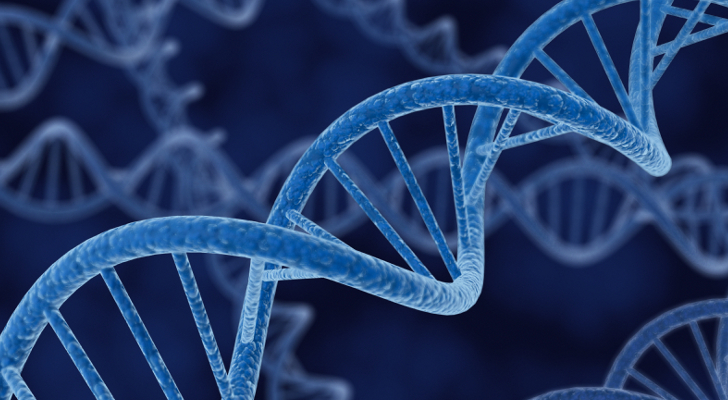 Leading researchers from Yale University and Harvard University have developed a technique that deprives bacteria of nutrients in the wild, causing it to self-destruct within minutes – and this helps against genetically modified bacteria escaping into the wild to cause havocs.

The researchers had in October 2013 succeeded at recoding the genome of bacteria by re-engineering their DNA, and this latest feat of coding bacteria with an inbuilt self-destruct mechanism is only an improvement on the 2013 endeavor.

According to George Church, a professor of genetics from Harvard Medical School, this technique works by starving modified bacteria of artificially-created or lab-synthesized amino acid nutrients when if they happen to escape to the wild; and this will not only kill the bacteria in the wild, it will also eliminate their ability to transfer their modified powers to other organisms.

It is like keeping GMOs “on a leash”, said Prof. Church.

Bacteria have often been modified to be of scientific or commercial use to humanity – for instance, bacteria have been coded to generate medical drugs and biofuels – and the researchers are looking forward to apply their knowledge to making their coded bacteria have a wider application. It is this wider application concept that informs the need for control in the wild so that the engineered bacteria don’t go out of control.

“I view us right now at the beginning of the biotech century, where I think a lot of solutions to defining global challenges…are in large part going to result from advances in biotechnology,” said Farren Isaacs, assistant professor of molecular, cellular, and developmental biology at Yale, who led one of the studies. “In many ways, what we are doing is trying to be a step ahead of any challenges we might face.”

The scientists created almost 1 trillion bacteria cells within the lab to survive only on the lab’s synthesized amino acids, and they die out in the wild without it.

“We’re changing the whole genome,” Church said. “So all genes, including the ones involved in producing whatever chemical you’re interested in, all those genes get changed. None of these can go in or out functionally.”

“The problem is that we cannot quickly determine if every single GMO that is produced is absolutely safe or absolutely unsafe to people and the environment. The last thing we want to have happen is to figure out that something is dangerous through accidental release, after it is too late,” said Karmella Haynes, an assistant professor in the School of Biological and Health Systems Engineering at Arizona State University. “I feel that this research represents a step-change towards building reliable control switches for GMOs.”

But Jaydee Hanson, policy director of the International Center for Technology Assessment, warned that “The basic idea in them is that can we engineer something so that if it gets out into the environment, or in the case of probiotics – when it’s in your body – so it doesn’t morph into something else,” Hanson said. “I hope their next step would be to run the experiment longer, and to make sure that you’re not having any problems after multiple generations.”

Todd Kuiken, a senior associate at the Woodrow Wilson International Centre for Scholars expressed joy with this development and noted that “People have been talking about this as a potential way to deal with biocontainment. This is the first time there are actual research results and data showing this could work.”