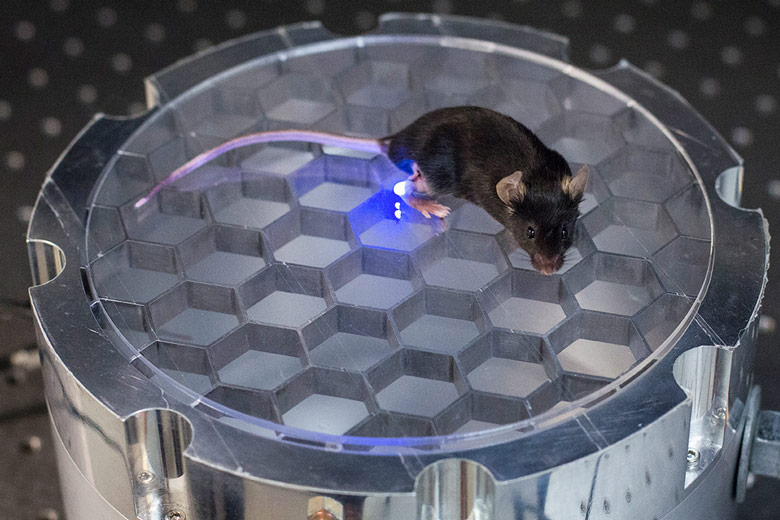 Researchers from Stanford University have perfected a wireless device that incorporates the best of wireless technology and optogenetics and will serve as the foundation for implants of the future.

If you are not familiar with optogenetics, it is a science that envisages the use of light to control activities in the brain. However, there are some practical difficulties that researchers are encountering during the experiment. The fiber optic cables linked to the brain of the mouse to deliver light through the headgear performing the procedure is typically unwieldy and can cause problems for the mouse as it wriggles through its burrow or other closed spaces.

The researchers have to handle the mouse physically to attach the headgear before they commence any form of experiment. The level of interaction can impact the outcome of the experiment.

Ada Poon, Assistant professor in Electrical Engineering at Stanford University, says that the device represents a new method of delivering wireless power for optogenetics. The device is small, and the mouse will have little discomfort added Poon.

Researchers also opine that the discovery has the potential for use in several applications. Most of these applications will be for improving mental disorders, mobility disorders and organ disease.

The device was the brainchild of Poon, but she was not sure how to build the chamber to store and amplify energy from radio frequency. The device was created so that every movement of the mouse results in contact with energy. The energy drawn is then transferred to a miniaturized coil that is implanted device from the paw of the animal.

Poon and her fellow researchers clarified that optogenetics cannot be used to control human brain. The technology works only in specially bred mice that have been genetically modified to express as tiny light-activated proteins called opsins — in their brains.