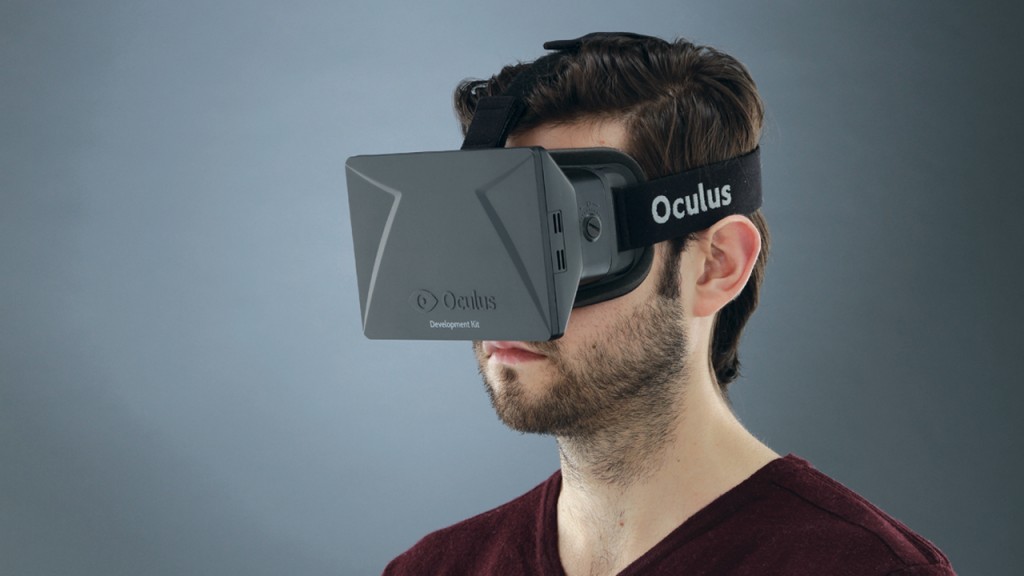 A lawsuit has been filed against the Oculus VR founder for violating a non-disclosure agreement with the Hawaii-based company, Total Recall Technologies (TRT). Palmer Luckey, the founder of Oculus, used that information to build the headset and sell it to the Facebook. The CEO developed a prototype from the company’s resources, however, used for its own benefits. Facebook has not been dragged in this lawsuit.

Total Recall Technologies has filed a lawsuit in the District Court of Northern District of California, US against the founder for violating the non-disclosure agreement and launching the prototype on the Kickstarter. The Facebook later occupied the company for $2Bn.

The lawsuit stated that in the presence of two other witnesses, the Oculus CEO agreed on some of the verbal contracts and signed a non-disclosure agreement with the company. It was said that the person should not use the secret for its own benefits.

The lawsuit alleged Luckey for using the information for his own benefit without informing the company or any other person responsible for it. He has been claimed to use the information and knowledge he gained to develop a prototype of the design that was originally built for the TRT. The design, resources and supply of materials were supposed to kept as a secret by the person, however, Luckey failed to stand on that and passed the information to others as own.

Oculus started as a Kickstarter project but soon was acquired by the Facebook for $2 billion. The company has already launched several developer editions, however, is still not ready for one that’s suitable for the consumers. Social networking giant on the other end has started developing the Facebook app for the Oculus.

Days aren’t that far when VR will provide a whole new dimension in the gaming realm. Producers and game developers are working ahead to develop games for the Virtual Reality.