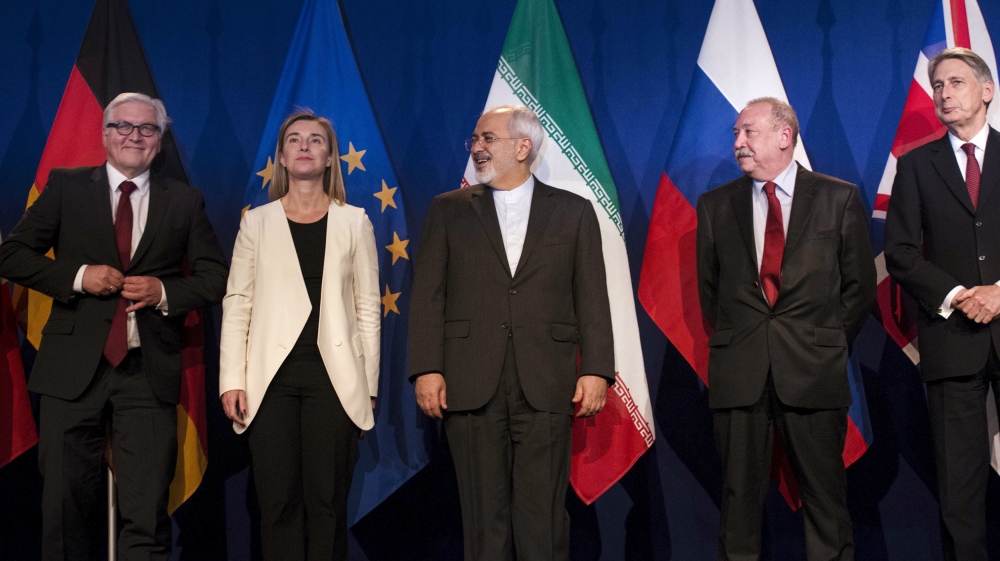 American President Barack Obama obtained sufficient votes in Congress to keep alive the Iran nuclear agreement. This was after the deal gathered a minimum number of congressional votes required to uphold any kind of disapproval resolution passed by lawmakers.

Democratic Senator Barbara Mikulski opined that deals are usually not flawless particularly one negotiated with the Iranian government. In her opinion, the Joint Comprehensive Plan of Action is the best step available to keep Iran from acquiring atomic weapons. Hence, she will vote for this deal.

What is the Iran nuclear deal?

The deal is between Iran and the world powers. As per the deal, the former would redesign, convert and decrease its nuclear facilities. Iran would also adhere to the Additional Protocol for the lifting of all atomic weapons-related economic sanctions.

Which countries are in the Iran nuclear deal?

Apart from Iran, the countries involved in the deal include the permanent members of the United Nations Security Council (The United States, China, The United Kingdom, Russia and France), Germany, as well as the-the European Union.

What’s in the nuclear deal?

The deal involves measures by both world powers/organizations and Iran. They are listed below.

The nuclear deal accommodates the energy requirements of Iran as well the concerns of the world community regarding Iran’s pursuit of atomic weapons development. A lot of work went on in reaching this agreement. Instead of deploying sanctions, taking military action a peaceful and acceptable agreement has been reached.

Presently the Iran nuclear deal has been more or less accepted by the US government and lawmakers. 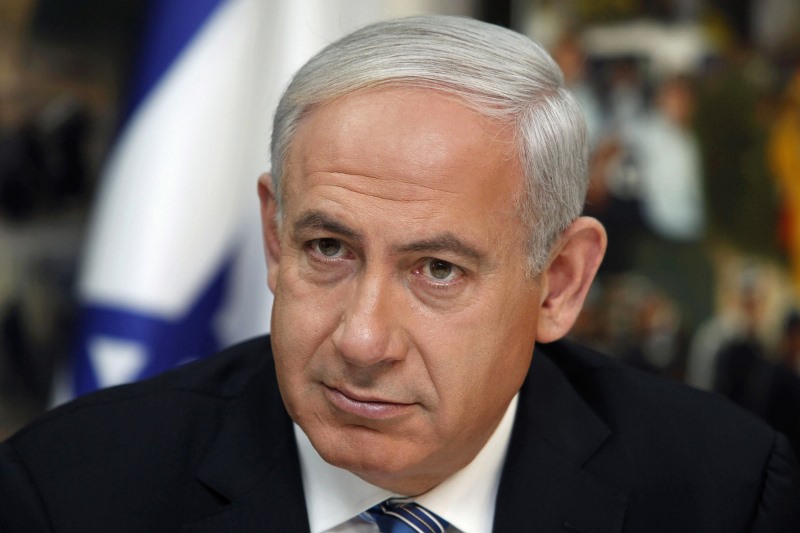 As Benjamin Netanyahu of Israel prepares to deliver a speech on Tuesday before the US Republican congress on matters that border on Israel’s security and Iran’s nuclear ambitions, US Secretary of State John Kerry has cautioned Israel not to scuttle the proposed deal between the two neighboring countries.

Kerry and Iranian Foreign Minister Mohammad Javad Zarif held a meeting in the Swiss lakeside town of Montreux, and they discussed matters relating to Iran’s nuclear program and how to restrain it in return for relief from economic impositions. Together with U.S. Energy Secretary Ernest Moniz and Iranian atomic energy chief Ali Akbar Salehi, all the men shook hands after meeting for some time on Monday.

Before the meeting took off, Kerry told reporters in Geneva that the security of Israel was paramount to all concerned, but then Israel must not undermine the talks with Netanyahu’s proposes speech in Washington as he meets with Republican lawmakers.

“We are concerned by reports that suggest selective details of the ongoing negotiations will be discussed publicly in the coming days,” he said, apparently alluding to Netanyahu’s planned Tuesday speech to U.S. lawmakers.

“Doing so would make it more difficult to reach the goal that Israel and others say they share in order to get to a good deal,” Kerry said. “Israel’s security is absolutely at the forefront of all of our minds, but frankly so is the security of all of the other countries in the region. So is our security.”

Since Kerry would be visiting Switzerland, Saudi Arabia, and Britain this week, the trip appears to be a good excuse for being out of the United States when Netanyahu meets with Congress to criticize the proposed nuclear deal.

Considering the fact that Russia, China, Britain, France, and Germany would offer their own position to the ongoing Israel-Iran nuclear deal by an end of June deadline, Kerry told reporters before arriving Montreux that “We have made some progress but we still have a long way to go and the clock is ticking. We’re going to find out whether or not Iran is willing to make the hard choices that are necessary.”

And then Kerry added, “You can’t bomb knowledge into oblivion unless you kill everybody. You can’t bomb it away. The question is, can you provide an adequate level…of intrusive inspections, structured tough requirements, limitations, all the insights necessary to be able to know to a certainty that a program is peaceful.”

But Zarif shifted the onus of achieving a deal on the US and its partners, saying “If they want an agreement, sanctions must go. We believe all sanctions must be lifted.”