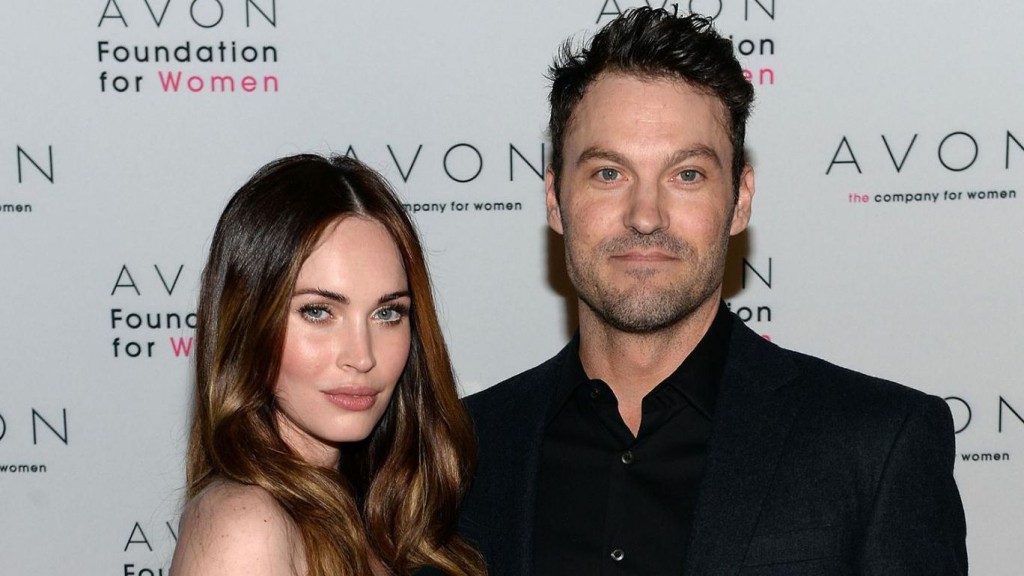 Brian Austin Green and Megan Fox has decided to call quit on their 5 years old marriage and 11 years old relationship over a heated discussion about Megan’s career. The stars married in 2010 and have two kids. Green also has a son from a previous relationship.

Breakups and Divorces are not a rarity in Hollywood but once a while a relationship that had endured a decade of trials and tribulations breaks and the effects are so dark which shakes up your faith in love. After the shocking split of Ben Affleck and Jennifer Garner, it is Megan Fox who has called quits from her husband Brian Austin Green. The marriage that was never steady during its 11 years finally broke asunder for whatever reasons best known to the estranged couple.

US Weekly have quoted reliable sources and have reported that Megan and her actor husband have called quits six months ago. Brian Austin is 13 years senior to his wife, they have two kids Noah (2) and Bodhi (18 months). The last time both were seen as a couple was in June when they were having lunch in Beverly Hills.

Megan Fox and Green met first in 2004 on an episode of ABC’s Sitcom Hope & Faith. They got engaged twice first in February 2009 and again in June 2010. The Transformer beauty and her actor husband had been through a tumultuous relationship spanning a decade before they decided in early 2015 to part ways.

The hints were ample and when In the April issue of Harper’s Bazaar, Fox said that she still makes efforts to make time for date nights with her husband it became apparent that trouble was brewing between the couple. A source said the couple has decided to separate after five years of courtship and five years of marriage.

The source then rolled out the usual banter of how much the couple respect each other and are devoted to their kids. The source also added that anything can happen in future but for now the couple is taking some time apart.