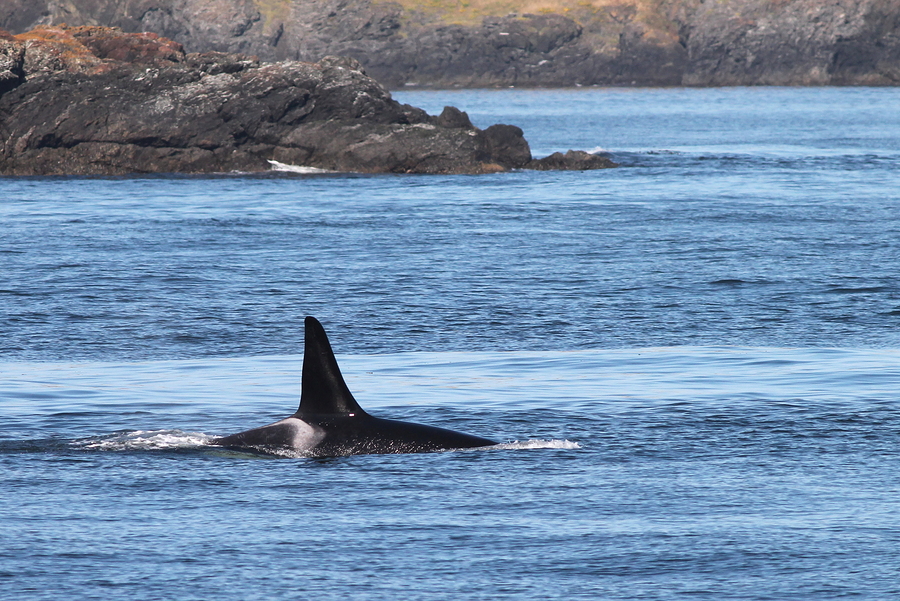 Her official name among the scientists who have followed her for decades is J2, but most know the orca matriarch as Granny. Granny’s age is estimated at 105 years old, which would make her one of the oldest killer whales. A lot has happened during her lifetime including two world wars and the sinking of the Titanic.

Granny was first spotted and photographed in 1971. She was seen with a younger orca called Ruffles, thought to be the offspring of Granny. Since Ruffles was also a mature adult he would have been at least 20 years old. Granny has never been seen with any other calves, and killer whales stop giving birth at about 40, so researchers decided that made Granny 60 years old, with an estimated birth year of 1911.

Female orcas typically live to be about 50 years old, but some have been reported to reach the age of 100. The Orca Network says that there is a margin of error of about 12 years, but that would still mean Granny is an amazing 90.

She is the matriarch of the group known as the “Southern Resident Killer Whales” (SRKW). Ocean EcoVentures Whale Watching experts were able to identify Granny through a distinctive “marking on her dorsal fin, as well as a half-moon-shaped notch.”

When Granny was spotted again on July 27, after years of anonymity, she was seen jumping high out of the water like a youngster. She has generally been seen in the waters around Canada and Washington. A favorite in the area, she was even made the honorary mayor of Eastsound, Wash. Her final mayoral address was published in The Islands’ Sounder on June 25.