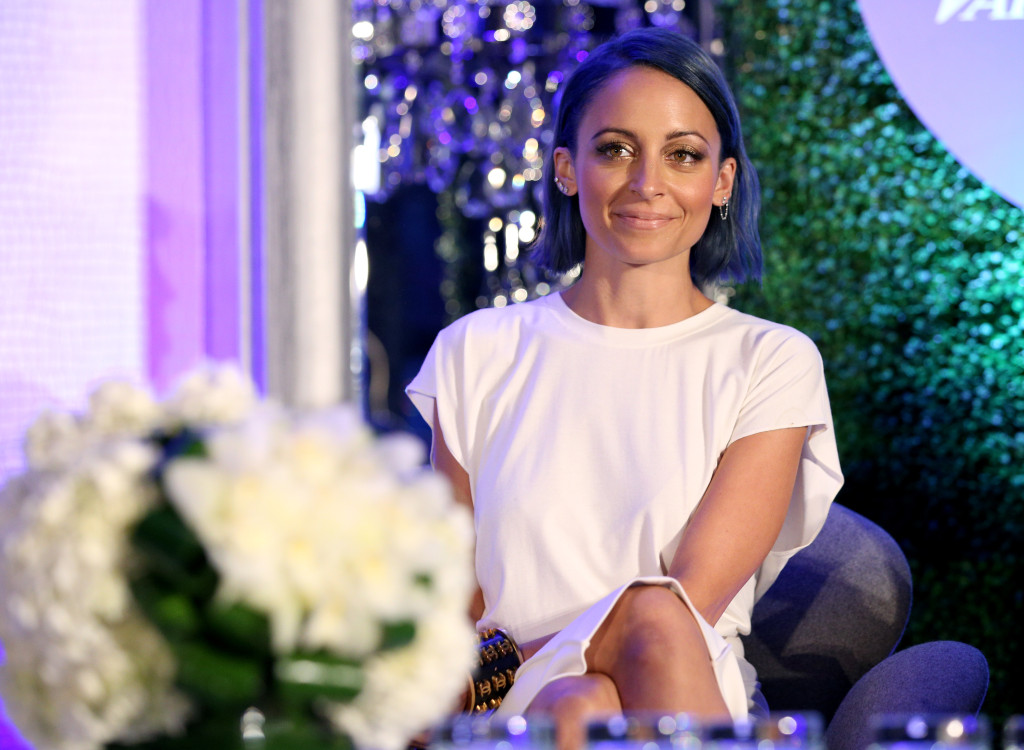 This is the second event of what is developing into a movement to foster community with women who are seeking to live full and empowered lives. As Nicole has said, “Over the last few years, my life has been enriched by so many different people and ideas. I feel I’ve been awakened to a new journey and I’m wanting to share that with others. This exciting day will include many speakers who I feel are in tune with seeking personal growth and fostering big ideas.”

The keynote speaker is Cameron Diaz, who will discuss her new book, “The Longevity Book: The Science of Aging, the Biology of Strength and the Privilege of Time.” The #1 N.Y. Times bestselling author of “The Body Book” explores what history, biology, neuroscience and the women’s health movement can teach you about maintaining optimal health as you transition from your thirties to midlife. From understanding how growing older impacts your body’s systems to the biological differences in the way aging affects men and women; the latest science on mental and physical health to why love, friendship and laughter are essential ingredients for a long, vibrant life, “The Longevity Book” offers an all-encompassing look at how the female body ages—and what you can do to age better.

Julie Rice and Elizabeth Cutler, the founders of Soul Cycle, will focus on taking risks and how friendship and working together helped them create a business that has had a stunning impact on the fitness world. As entrepreneurs they have redefined the potential of women partnerships and how to engage the pulse of the marketplace.

Katherine Power is the Co-Founder and CEO of Clique Media Group(CMG). In 2006, Katherine left her editorial role at ELLE to launch Who What Wear with her co-founder, Hillary Kerr. The goal was to disrupt the DNA of the magazine industry with a simple idea: do it digitally. As a leader that constantly innovates about what readers and consumers might want next, Katherine and her CMG team are continuing to enhance their offerings and user experience for the new generation of consumers.

Sophia Rossi co-founded HelloGiggles, the popular internet haven for girls of all ages, along with writer Molly McAleer and her real-life bestie, New Girl star and She and Him songstress Zooey Deschanel. She has produced and written for several hit television series, including Fox’s Glee and MTV’s The Hills and The City. Born and raised in Los Angeles, Sophia bases much of her own personal and professional vision on popular internet culture and is particularly fond of tween blogs and young artists.

Amy Ziering is a two-time Emmy Award–winning and Academy Award-nominated documentary filmmaker. Her most recent film, The Hunting Ground — a piercing, monumental exposé of rape culture on college campuses— premiered at the 2015 Sundance Film Festival, was released by Radius/The Weinstein Company and CNN, is the 2016 recipient of the Producer Guild of America’s Stanley Kramer award, and was nominated for the Academy Award for Best Original Song.

Aisha Bowe is the co-founder and CEO of STEMBoard, a technology solutions company founded in 2013 that is also committed to closing the achievement gap by empowering historically underrepresented youth build transformational technologies. At only 30 years old, Aisha, an aerospace engineer, manages STEMBoard’s multi-million defense-contracts and private sector clients.

More speakers to be added.