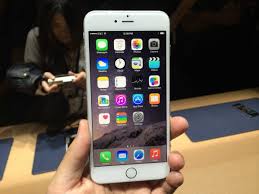 On September 9, 2014, Apple proved once again its authority in the smartphone world by launching the iPhone 6 and iPhone 6 Plus smartphones. It also launched the much awaited Apple Watch or iWatch.

Both iPhone 6 and iPhone 6 Plus are confirmed for India in October, but how good are they in comparison to other models of the same line, mainly Samsung Galaxy S5 and HTC One? 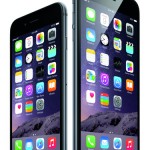 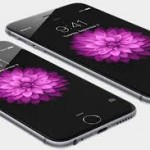 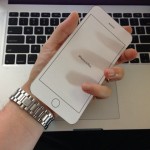 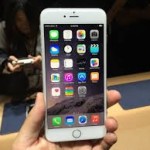 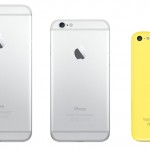 Apple iPhone 6 comes with a 4.7-inch LED-backlit IPS display, with pixel density of 326ppi, which is close to same with iPhone 5s and iPhone 5c, except that the displays were smaller. However, comparing with the 5-inch HTC one and 5.1-inch Galaxy S5, it certainly is smaller.

Check out the complete details of the iPhone 6 here.

However, iPhone 6 does score in terms of weight. At 129 grams, it is lighter than One (160 grams) and Samsung Galaxy S5 (145 grams). Apple has powered iPhone 6 and iPhone 6 Plus with new Apple A8 chip coming with 64-bit architecture, updating from A7 chipset used in iPhone 5s and iPhone 5c.

Coming to the camera, iPhone 6 has a 8-megapixel rear iSight camera, which is less in terms of pixels as HTC One (M8) sports a 4-UltraPixel camera. However, iPhone 6 has been given a new autofocus technology called Focus Pixels.

As compared to other flagships, it is hard to say how iPhone 6 fares in the range, but Apple has surely upped its game. With an overall slimmer profile, this one is a clear update step from Apple.

According to the Economic Times, “In Mumbai’s Crawford Market and the Heera Panna shopping complex, the 16GB iPhone 6 was being quoted at around Rs 80,000-85,000 with dealers promising delivery in September itself.”