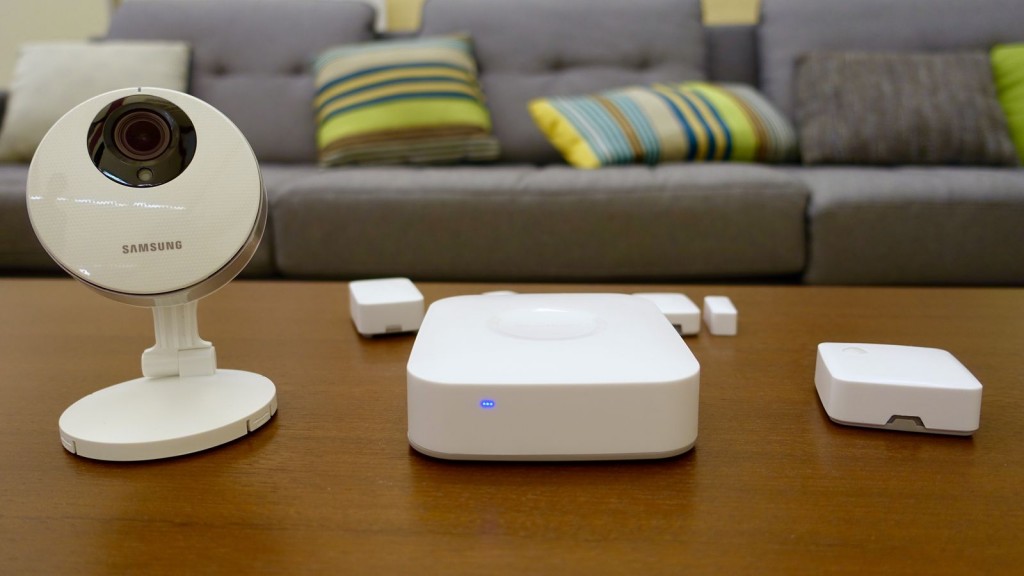 The live event featured a Presence Sensor, which identifies the user’s location and keeps a tab on the place of their loved ones too using a smartphone like location beacons. The South Korean conglomerate also announced the launch of other products like a sleep-sense device, an Ultra HD Blu-ray player, an IoT WW8500 AddWash washing machine as well.

The Blu-ray player offers 64 times better colour expression besides supporting HDR video and has a resolution which outperforms other Blu-Ray players by four times. It also provides for an upscaling option to turn any disc into UHD resolution device.

The SleepSense device aims to enhance the quality of sleep and functions by analyzing sleep patterns of its users without actually touching them.

The company is released data which escalated the fact that over 40% European own household Samsung built television set and around 60% of them use the company’s smartphone. The vision for the next few years was outlined by YH EOM, president of European Division in a press conference at IFA. He clearly indicated that the market for IoT is blooming fast and holds a potential of around 1 Trillion Euros by the year 2020. He also added that by then, all Samsung devices would be IoT-enabled.

SmartThings Hub was acquired by Samsung in August 2014 which worked towards revamping of its hardware components including a better battery backup that can last the device for an extended period of 10 hours in case of power outage.