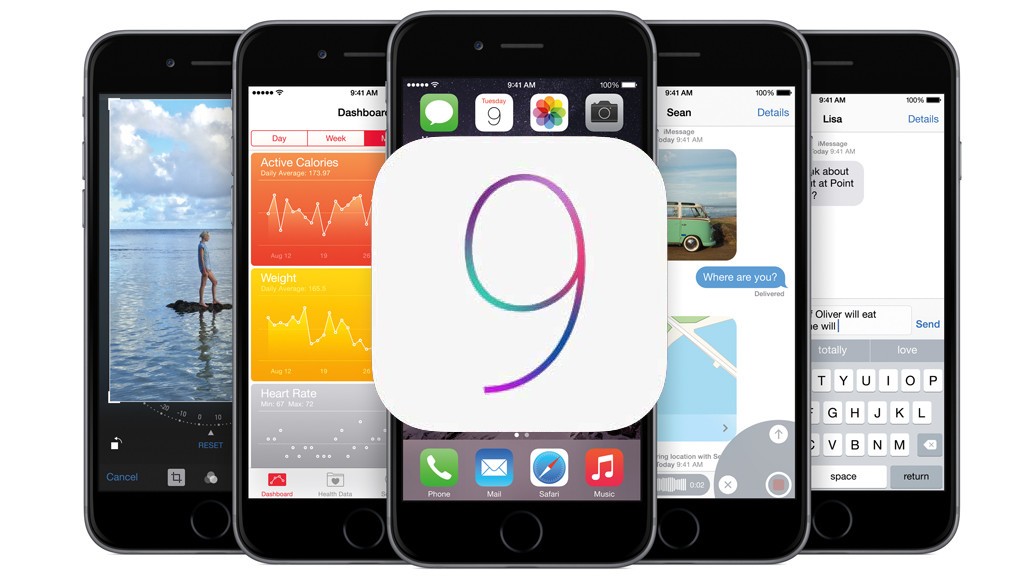 Apple Inc (NASDAQ: AAPL) is only a few weeks away from taking the center stage at the WWDC 2015 and introduce the upcoming versions of the iOS and Mac OS X. The much-awaited iOS 9, and the Mac OS 10.11 are expected to come loaded with the new features to support the latest Force Touch and much more.

WWDC 2015 is supposed to debut an all new iOS 9 this year. Keeping in the mind the legacy the Cupertino giant has maintained over the years, Apple Inc is expected to introduce some significant changes in the iOS 9.

iOS 9 is apparently going to add quick options on the lock screen itself for the users to skip unlocking the iPhone and respond to the messages and the calls right from that section.

A few of the rumors suggest that the iOS 9 will have an improved settings section with a search bar to access the options quickly, and making it more open towards the customization, the company is expected to feature some new colors and themes for the users to choose from. It will be the first time for that users will be getting options to customize their iPhone.

Reports suggest that the iOS 9 is also expected to feature a new ‘X’ button to close all the active windows at once. One can also observe these characteristics in the Android operating systems where all notifications are caught up, and windows are closed with just one tap.

Apart from that, Apple Inc is also expected to open its NFC API for the developers to build apps based on that communication medium. However, there are least chances of it as the Cupertino giant is reportedly testing out the security and stability of these APIs before they are exposed to the open world. The NFC in iPhone is used to do the secure transactions using the Apple Pay, and there has to be assurance about its security.

Developers at WWDC 15 could also be introduced to new and upgraded APIs and apps for supporting the HomeKit, HealthKit and much more. 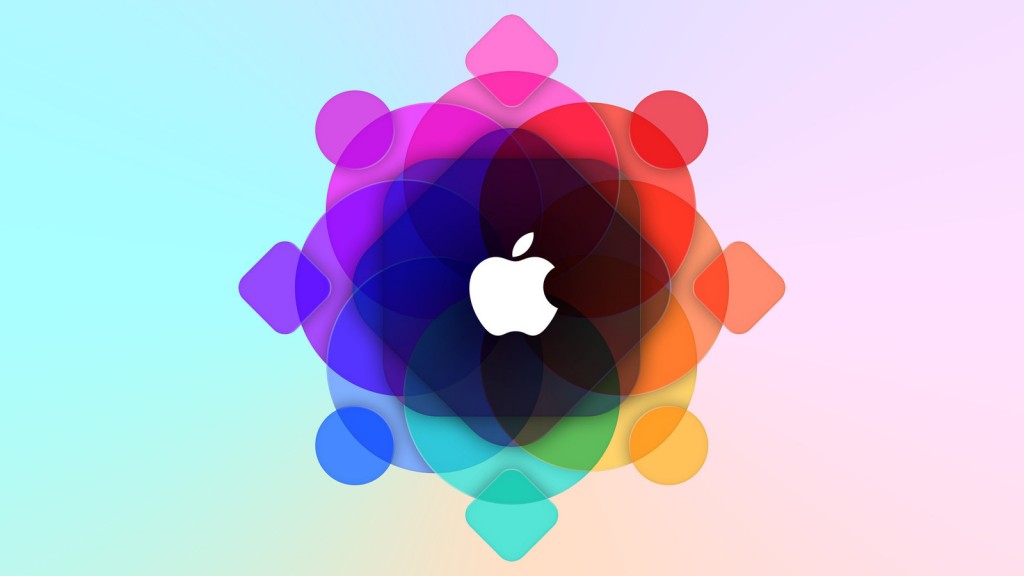 Apple Inc. (NASDAQ: AAPL) is all set to take the center stage in June 2015 for the exciting announcements at the WWDC 2015. Apple Inc is expected to announce iOS 9, Mac OS X 10.11 and few other products and services this year.

Talking about the Mac OS X 10.11, the operating system isn’t expected to receive any significant updates, however, will be an advanced version of the current Yosemite with new features in it.

Apple Inc will add new gestures to support the Force Touch on the new MacBook and Pro line up. Rumors suggest that the company is also going to introduce SIRI in the Mac OS X this time.

Coming to the iOS 9, the mobile operating system is rumored to have an overall design change and some additional features. There are possibilities that the Cupertino giant introduces new Force Touch capabilities as it is rumored to produce upcoming iPhone 6S and 6S Plus with Force Touch display.

A new television service is also on the way from Apple Inc. Rumors have surfaced the Internet suggesting that the Apple is partnering with several content providers, including ABC, CBS, and Fox. The service will be launched for $30 a month.

Apple Inc is also going to revamp the Apple TV, which has been much awaited by the buyers. Nothing new, but the new Apple TV Is expected to have support for the SIRI, App Store and more. It will feature the powerful A8 chip and other few upgrades such as larger memory.