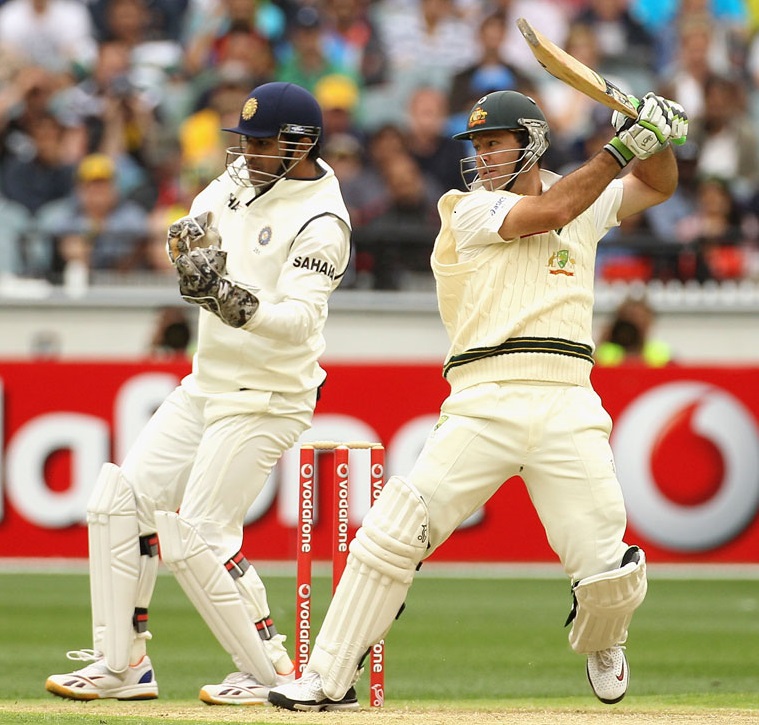 Brisbane will host the second Test between Australia and India, starting Wednesday at 5:30 am India time, and both teams would have to refine their strategies when entering the real ‘test’.

As compared with the batsman-friendly tracks in Adelaide, Brisbane will be offering an entirely different pitch and circumstance, which will be testing the batsman to the fullest.

MS Dhoni is most likely to return to the Indian squad as skipper after being sidelined due to injury for the Adelaide match. That would mean Wriddhiman Saha, who kept wickets at Adelaide, might have to stay off the field.

He would not remain the sole change for the Indian squad and the skipper is likely to bring in Umesh Yadav to bolster the Indian pace attack. There are also options for him to replace spinner Karn Sharma with Ravichandra Ashwin or Ravindra Jadeja.

The Indian batting line-up is expected to remain the same, despite a collapse during the final session of the previous outing. Though having options like Suresh Raina, India would be moving forward with giving another chance for batsmen like Ajinkya Rahane and Rohit Sharma.

Despite eking out a positive result in the first match, there seems to be noticeable changes in the Australian squad as well for the Brisbane encounter.

Watch the live telecast of the match on Star Sports. The live streaming can be watched at the official website of Star Sports here.

Michael Clarke’s injury has given the leadership keys to Steven Smith, with Brad-Haddin remaining in the deputy position. Shaun Marsh has been named a replacement for the injured skipper in the Brisbane match.

The final XI will also witness another couple of replacements from the first Test. Australia’s pace attack looked feeble in the Adelaide match and the Kangaroos would look to sharpen it by roping in Josh Hazlewood and Mitchell Starc.

They would be replacing Ryan Harris and Peter Siddle, both who have failed to impress in the previous outing.