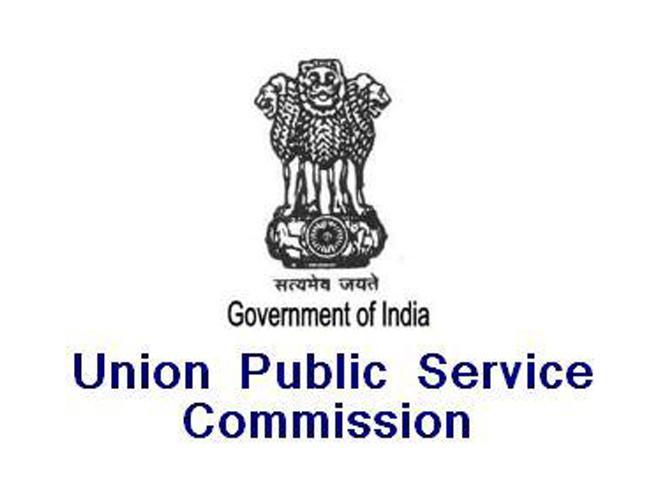 The results for UPSC civil services preliminary examination conducted by Union Public Service Commission have been declared on October 14, 2014.

To check their results online, candidates can check the official UPSC statement and result here.

On Tuesday, UPSC announced that a total of 16,933 candidates are successful in their Civil Services (Preliminary) Examination 2014.

The exams were taken seven weeks earlier, and total of 4.5 lakh aspirants appeared for the same, said a report on Times of India.

The qualified candidates now get the chance to apply for the Civil Services (Main) Examination, which is scheduled for December 14, 2014.

The Union Public Service Commission has asked candidates to not file their RTI or Right to Information application for knowing the mark details, as it will be offered to them after the complete selection process is over.

The official website of UPSC can be checked for further queries and information.

A statement was issued by the commission, which said, ”Candidates are also informed that marks, cut off marks and answer keys of civil services (preliminary) examination 2014 will be provided only after the entire process of the civil services examination, 2014, is over i.e. after the declaration of final result. Therefore, no application under RTI Act, 2005 or otherwise will be entertained in this regard.”

The statement further said that successful students should fill the Detailed Application Form (DAF) for taking up the Services Main (CSM) examination, scheduled in December.

This year, Civil Services (Preliminary) Examination were undertaken on August 24, and a total of 4,51,602 candidates have appeared for the same.

Earlier in July, there was agitation on the Civil Services Aptitude Test (CSAT) or Paper II format, following which the commission had announced that English section questions of Paper will not be used for grading.

The civil services examination is conducted to fill up positions and selected candidates for multiple services such as the Indian Foreign Service (IFS), Indian Administrative Service (IAS), and Indian Police Service (IPS)

Students can check the UPSC website for DAF (CSM), which will be available from October 28 to November 11, 2014, and the last date for sending the same is November 18.