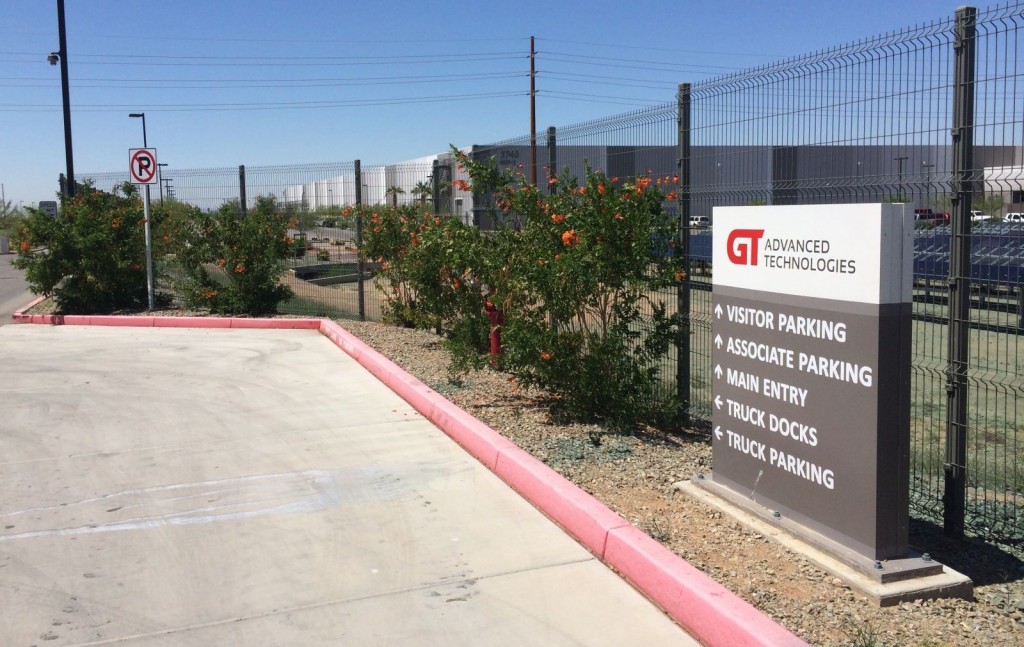 According to some of the recent reports, Apple Inc is investing nearly $2 billion to revamp the unused sapphire crystal plant into a data center. Cupertino giant previously had an agreement with the GT Advanced Technologies to manufacture sapphire crystal glass for the upcoming iPhone 6 duo, however, due to several unavoidable reasons Apple Inc denied to make any deal with the company. The loss resulted in GT to go bankrupt and file a lawsuit against the Cupertino giant.

In an official statement said, “We’re proud to continue investing in the U.S. with a new data center in Arizona, which will serve as a command center for our global networks,” Kristin Huguet, a spokeswoman for Apple. The proposal, as per the sources, is one of the biggest investment company has ever made. Apple Inc plan to turn the abandoned plant into a data center that will help it strengthen the backbone for various services including iTunes.

Company said that they would be using it as a data center as well as a command center for the other data centers and network services, which includes iTunes, SIRI and App Store. Company also mentioned that they will continue building the center over next ten years and will maintain to run it for at least 30 years.

Along with the proposal, Apple Inc is also going to generate nearly 600 jobs in engineering and construction work. Since GT Advanced Technologies went bankrupt, company had to shut down all its services and wind up its operations. However, the closing also left nearly 650 employees out of their jobs. Apple has promised to take almost half of them back with this proposed data center.

Back in the year 2014, both the companies settled on manufacturing the sapphire crystal glass for the upcoming products, and for that Apple Inc financed GT with nearly $600 million. GT had to return this amount by the end of 2021. However, Apple turned back to use Gorilla Glass 3, leaving GT bankrupt.