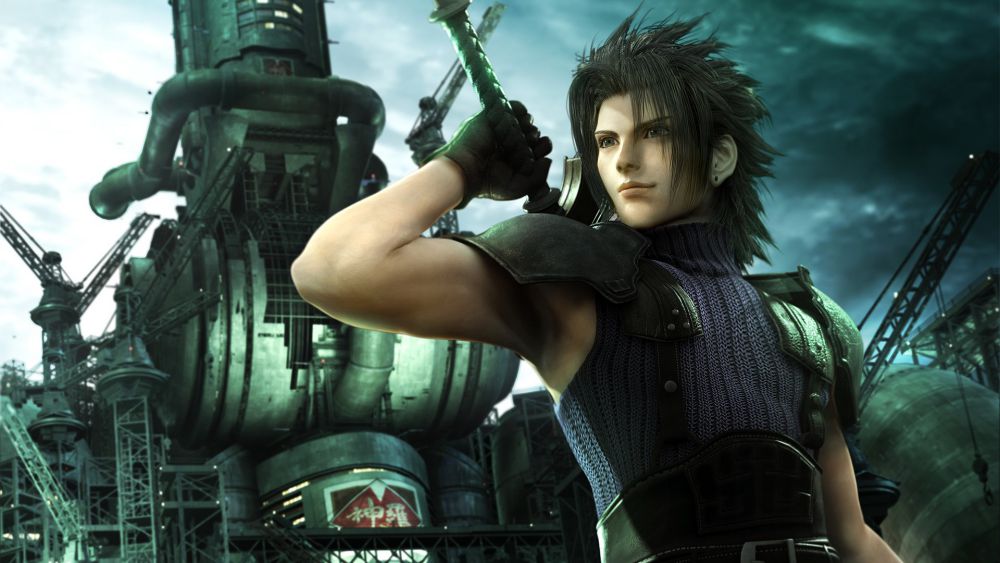 Final Fantasy VII was first released in Japan in 1997 and has sold over nine million copies. After all these years, the game still remains relevant in the eyes of gamers, so much so that a modern remake of Final Fantasy VII is in the works for PlayStation 4. In the meantime, players can play Final Fantasy VII on their preferred iOS device.

Users will be able to play Final Fantasy VII on both iPhones and iPads, as long as they have an iPhone 5S or later, an iPad 3 or later, or an iPad Mini 2 or later. If there’s a drawback to this great news, it may be that the game is based on the PC version of Final Fantasy VII, meaning that the graphics may not be improved much from the original.

One interesting caveat to the gameplay of Final Fantasy VII on iOS is the ability to turn off random encounters, which will allow players to focus solely on the story linked battles. Another feature that’s special on the iOS version is Max Stats, which enables characters to power all the way up.

These two features may be considered cheats that gamers can utilize in the iOS version of Final Fantasy VII. However, they do make it possible for players to navigate their way through such a lengthy game, which may be a necessary evil for a game being played on mobile devices and for a generation with a shorter attention span than when the Final Fantasy franchise was first launched.

The bottom line is that one of the greatest video games of all time is now becoming available for a new generation to enjoy and for gamers who played the original to enjoy in a new way.