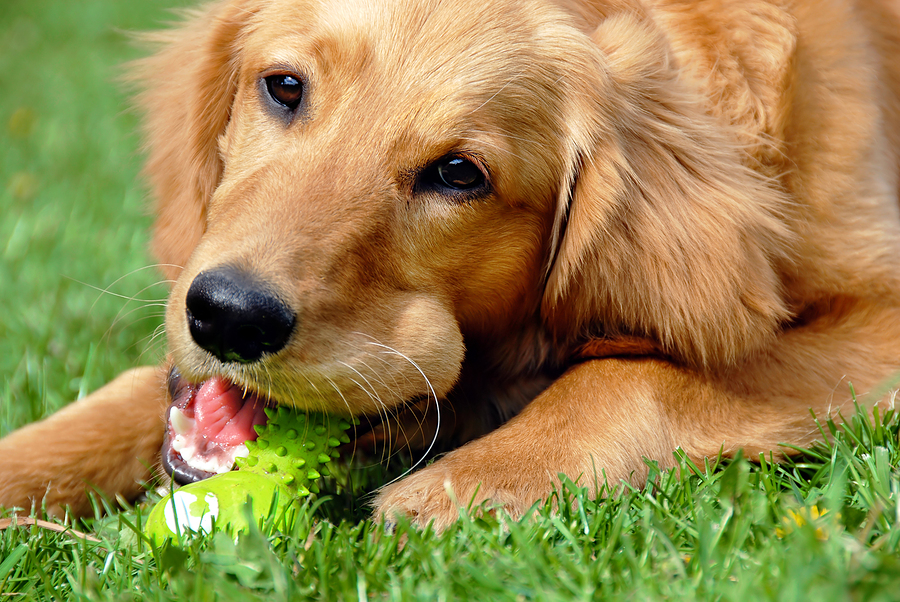 Most people consider dogs to be most motivated by food, but a new study known as the “Dog Project” has revealed some surprising contradictions to that belief. The study, published Aug. 12 in the journal Social, Cognitive and Affective Neuroscience, showed that dogs have a strong preference to praise and pets over food.

Study author Gregor Berns, who is a neuroscientist from Emory University, has worked on the Dog Project for the past five years, using MRI scans to study brain activity in dogs while they are awake and unrestrained. Dozens of Atlanta dog owners participated in his study, with the goal of determining whether dogs would rather have belly rubs than treats. “Is social reward on the same footing as food, or is it potentially more valuable?” was his question.

To find the answer he needed dogs that could keep still for 30 minutes while awake, which would allow the MRI scan to be done. Since calmer dogs were needed, “lots of retrievers” were used. Fifteen dogs at a time were used in three separate experiments in which they were made to lie down in the MRI machine while they were shown various toys. After one toy they were fed a hot dog, after another they were praised and after another they got nothing. Thirteen out of 15 dogs showed brain activity that indicated that the praise stimulated their brains just as much, or more, than the food.

In the third experiment that dogs were placed in a maze, and had the choice to seek praise from their owner or food, and after the first two tests Berns was pretty sure what the researchers were find in the third. The dogs who had exhibited the strongest neural response to praise chose finding their way to their owners 80 to 90 percent of the time.

The results of the study could be valuable for training service dogs as well as pets. Dogs with high preferences for social rewards might be best suited for jobs as service or therapy dogs. Dogs with less neural preferences for praise might make better choices for independent jobs, such as search-and-rescue dogs.

Although the typical dog owner does not have access to an MRI machine to perform a neural scan on their own pet, they probably already have a sense of what most motivates their canine companion. The study likely reinforces what they already know, but perhaps could not believe.